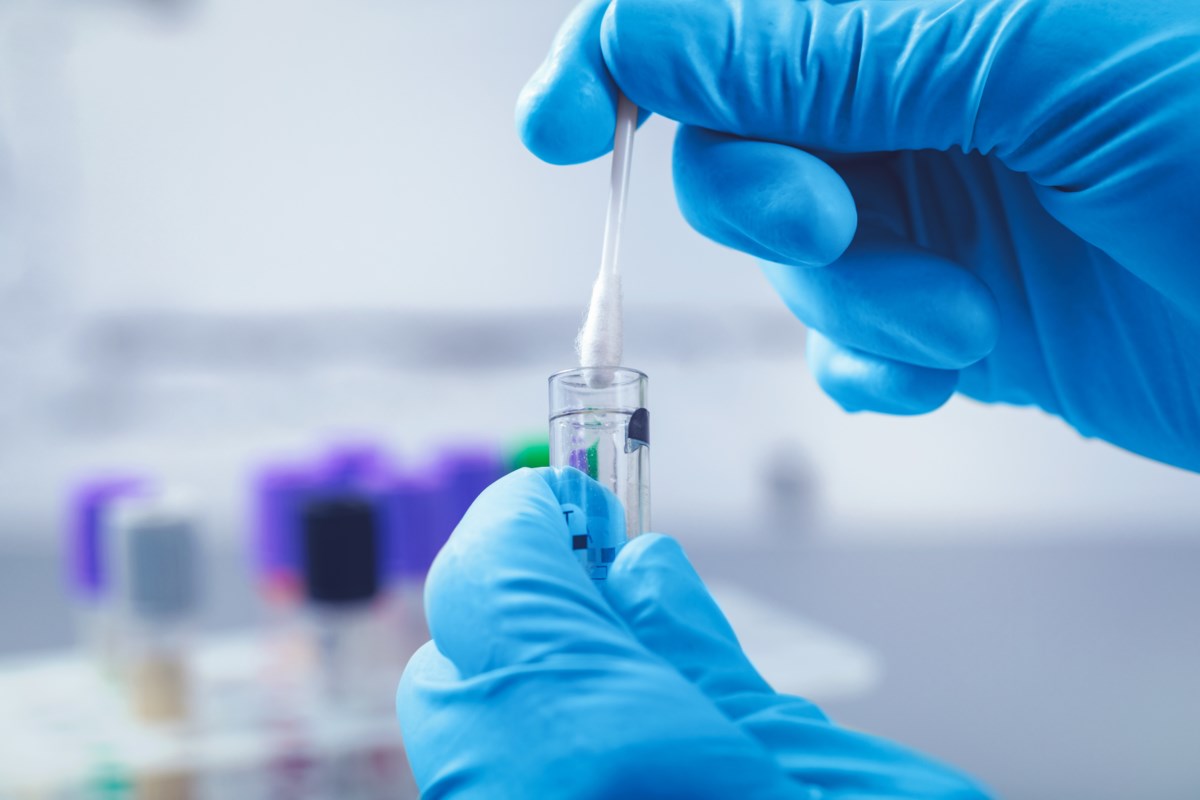 THUNDER BAY – Active cases of COVID-19 reached an all-time high of 229 in the Thunder Bay District Sunday, setting a new record for the third straight day.

There were 12 district individuals hospitalized with the virus as of Sunday, an increase of one. Three of those patients were in the Intensive Care Unit.

The Thunder Bay District Health Unit reported 29 new confirmed cases Sunday. The agency has reported 101 cases over the past three days, with even larger totals on Friday and Saturday.

The number of active cases increased by 20 from the previous day, thanks to nine previous cases now declared resolved.

Of the new cases, 20 were attributed to close contact with a previously identified case, three had no known exposure, while an exposure category for six others was pending.

A cumulative total of 1,341 cases have been reported in the district since the pandemic began. 1,085 of those are now resolved and 229 active. The virus has claimed the lives of 27 people, 23 of those related to an outbreak at Southbridge Roseview long-term care.

Province-wide, Ontario reported 1,087 new confirmed cases of COVID-19 Sunday, with a testing positivity rate of 2.7 per cent and 48,178 tests completed the previous day.

There are now 391 confirmed cases of variant B.1.1.7 across the province. None have yet been identified in the Northwest. though three cases of B.1.1.7 were detected in Public Health Sudbury & Districts.