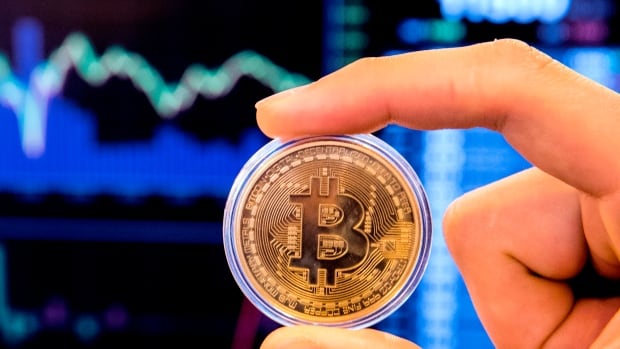 Bitcoin hit a new all time high on Monday morning after electric car maker Tesla revealed that it has stockpiled more than $1.5 billion US worth of the cryptocurrency, and will soon start accepting it as a form of payment for its products.

Tesla revealed in a regulatory filing on monday that it converted $1.5 billion US into bitcoin in January, as part of its investment strategy for funds not currently needed to maintain operations,” and may acquire and hold digital assets from time to time or long-term.”

“Moreover, we expect to begin accepting bitcoin as a form of payment for our products in the near future, subject to applicable laws and initially on a limited basis, which we may or may not liquidate upon receipt,”the automaker said.

That lit a fire under bitcoin’s price, which jumped about nine per cent to more than $43,000 US.

Bitcoin enthusiasts are drawn to the cryptocurrency as a store of value, partly because governments around the world have been spending exorbitant amounts of borrowed cash in a bid to stimulate the economy through the pandemic. That has raised fears that inflation will at some point be a major problem, which would devalue fiat currencies such as U.S. and Canadian dollars.

“Whether there is someone out there that would actually buy a Tesla with bitcoin now is another thing but this is a big move by the company,” said Craig Erlam  with foreign exchange firm OANDA.

Erlam added that he could see bitcoin headed to $50,000 and fast if the momentum continues.

“Some other companies may be tempted to follow but the vast majority will be far too cautious to expose themselves to the volatile world of cryptos. Musk isn’t one to shy away from bold moves though and has now put his money (well, Tesla’s) where his mouth is … Either way, it’s off to the moon we go.”

Dennis Mitchell, CEO of Toronto-based money manager Starlight Capital, says his company doesn’t hold bitcoin in any of its funds, but he does say he expects the volatility to continue.

“Personally I have zero of my own personal assets in bitcoin and that’s not going to change any time soon [but] when Musk tweets the signal being sent is that demand is going to increase,” he told CBC News in an interview.

That seems to be already the case in the short term, as a number of cryptocurrency exchanges reported having difficulty processing orders amid sudden demand.

San Francisco-based cryptocurrency exchange Kraken said it had temporarily disabled sign-ups after heavy traffic led to connectivity issues with its website, while peers Gemini and Binance said their systems were currently experiencing difficulties.

Digital currencies news site CoinDesk said it was experiencing difficulties but has so far managed to keep up normal operations.

“Our platform is fully up and running and has been throughout the recent trading surges,” CoinDesk said.