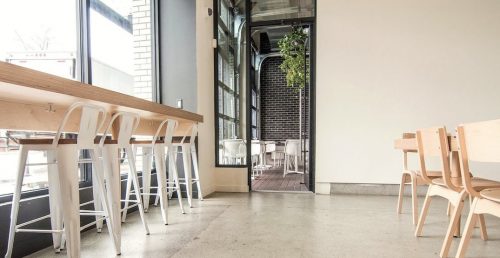 Cartems has officially closed one of its Vancouver locations.

The local chain of neighbourhood donut shops announced that its 3040 W Broadway outpost in Kitsilano would be permanently closing after February 21.

Cartems made the announcement via its social media channels, thanking the Kitsilano community for the support and directing patrons to head to its downtown and Mount Pleasant locations the next time they’re craving a treat.

This brand is much-loved by locals and celebs alike. Blake Lively recently proclaimed Cartems was one of her favourite things in the world.