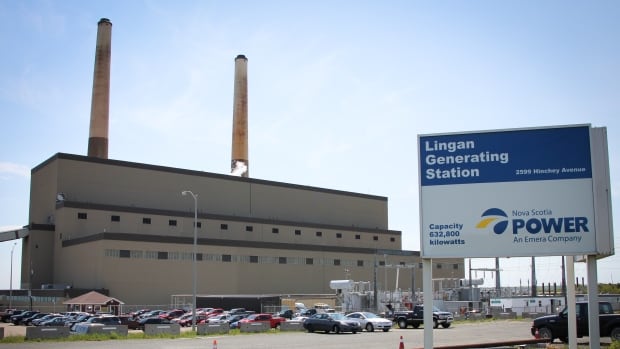 The parent company of Nova Scotia Power announced Tuesday that it will sharply reduce its carbon footprint, setting a goal of achieving net-zero greenhouse gas emissions by 2050 across its North American operations.

Energy conglomerate Emera says it wants an 80 per cent reduction in coal usage, when compared to 2005 figures, within two years, and to close all coal-fired plants no later than 2040.

It also wants a 55 per cent reduction in carbon emissions by 2025.

But retiring Nova Scotia Power’s coal plants before 2040, which is mandated in an agreement between Nova Scotia and Canada, will depend largely on the creation of an interconnected Atlantic Canadian electric grid, known as the Atlantic Loop.

Emera CEO Scott Balfour said the company is working with five Eastern provinces, other utilities and the federal government to create a regional grid that would provide access to more hydroelectricity.

“We see the Atlantic Loop as an important part and enabler of being able to achieve that, potentially reducing the timeline for the retirement of the last coal plant in Nova Scotia from 2040 to 2030.”

Only one Nova Scotia Power coal-fired unit is slated to close this decade.

Balfour said Nova Scotia Power has made progress reducing its reliance on coal over the last 15 years and is using greener sources of energy to produce electricity.

The utility has issued news releases on days when up to one-quarter of electricity in the province comes from wind turbines. The company has submitted a plan to regulators that calls for more wind power.

“We have lots of wind, of course, but not enough to retire all of the coal units,” said Balfour.

Later this year, Nova Scotia is expected to start receiving large amounts of hydroelectricity from the Muskrat Falls project in Labrador.

The Trudeau government signalled its support for the Atlantic Loop in a 2020 throne speech.

Balfour said Emera will have more to say in the fall about progress on the project, the potential cost and Nova Scotia Power’s involvement.

The net-zero target was announced during the release of Emera’s fourth-quarter financial results, which showed Emera’s Florida subsidiary, Tampa Electric, as the main driver of profits.

Compared to 2019, earnings from Nova Scotia Power for the quarter dropped by $1 million to $57 million. The drop is attributed to mild weather and reduced economic activity caused by the COVID-19 pandemic.