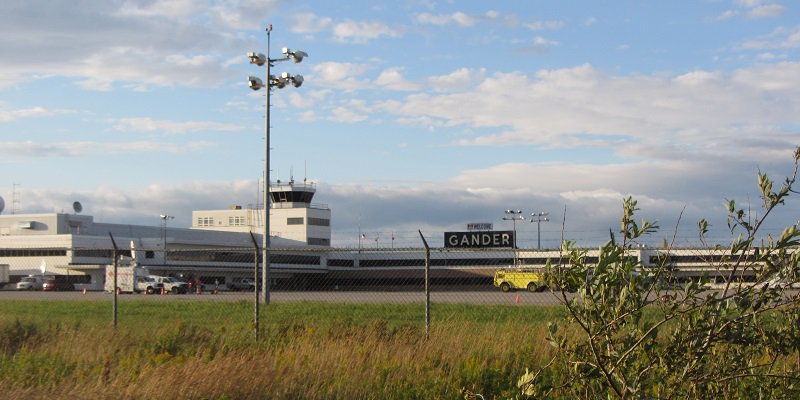 The Canadian Air Traffic Control Association is warning that NAV Canada Cuts across the country, including here in this province, could have a big impact on public safety.

In this province, NAV Canada operates out of Gander.

According to the union, Air Traffic Control Tower closures and layoffs at Area Control Centres are pending, with over 100 layoff notices being issued to employees, including those at the centre in Gander.

That is in addition to the 1,000 positions eliminated across the company over the last year.

A recent survey of over 1,400 controllers found that 40 per cent believed the looming cuts pose a high risk to public safety, with another 39 per cent believing the risk is moderate. Only two per cent said there would be no risk.

As well, 89 per cent of respondents believe the proposed closures and cuts could hinder Canada’s aviation system when air traffic returns to normal.

Union President and CEO Doug Best is calling on government to put a stop to what they’re calling a “short-sighted review.”