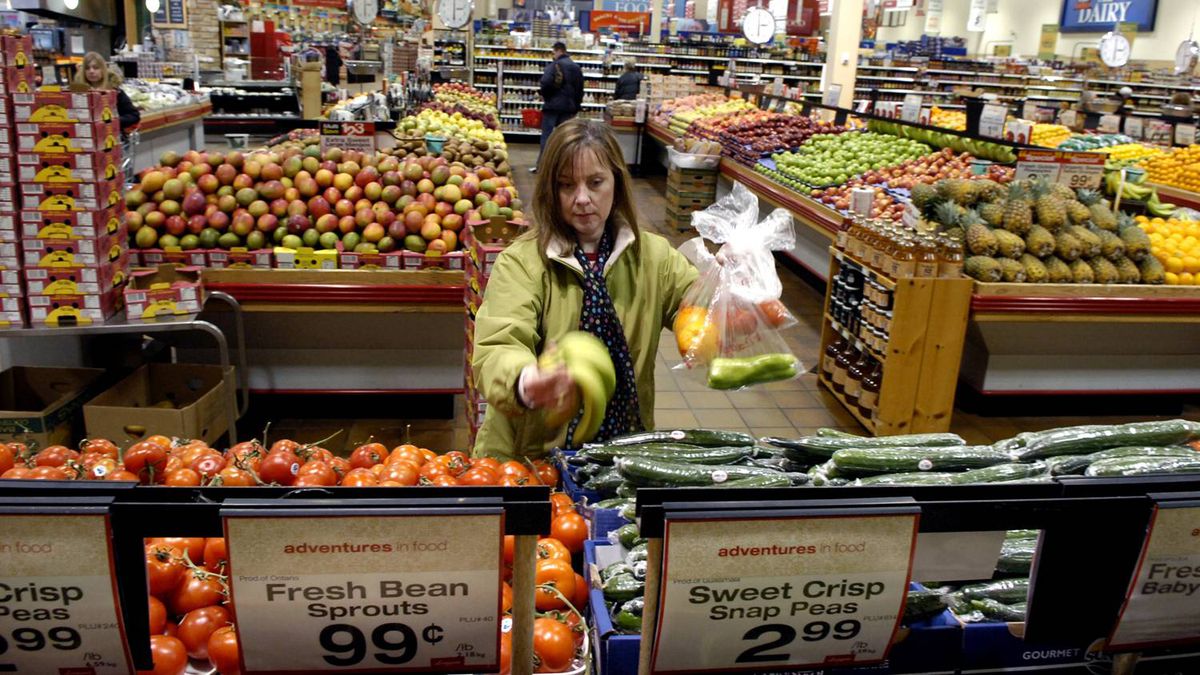 Sobeys owner Empire Company Ltd. is expanding its presence in Ontario, with a $357-million deal to buy 51 per cent of grocery store chain Longo’s and its e-commerce service, Grocery Gateway.

The deal announced on Tuesday adds 36 Longo’s stores in the Greater Toronto Area and Southern Ontario to Empire’s retail portfolio. The Stellarton, N.S.-based grocer already owns banners that include Sobeys, Safeway, FreshCo, Foodland and others. It is also the second acquisition of a smaller Ontario grocer since Michael Medline was appointed Empire’s chief executive in 2017 – the following year, the company bought a majority stake in Farm Boy. Like that chain, Longo’s will continue to operate as a separate business, led by its current management.

The deal gives Empire a second major player in the e-commerce grocery business in Southern Ontario. Longo’s bought Grocery Gateway in 2004, long before other major grocers had begun meaningfully building up their online services. Today, the service reaches more than 70,000 customers.

Empire has been investing heavily in e-commerce recently with the launch of Voilà. That service uses automated technology from British company Ocado Group PLC at its warehouse to manage inventory and to pick orders more quickly. The service has grown faster than Empire anticipated – in the third quarter ended Jan. 30, the company’s online sales rose by 315 per cent – leading it to speed up investments in building warehouses in other parts of Canada.

“It’s not the biggest part of the market. It’s not going to be, in the next 10 years, where we make most of our money; we’ll make most of our money in our stores,” Mr. Medline said in an interview on Tuesday. “But customers don’t differentiate. They’re not all e-commerce, they’re not all in store. They just think of it as shopping. And you’ve got to be there for them when the occasion arises. Now we have all these occasions in store and online, and so that combination is fantastic.”

Grocery Gateway orders are largely fulfilled manually at a dedicated facility and it needs more scale, CEO Anthony Longo said. The company could use some of Ocado’s technology in the Grocery Gateway distribution centre, for example.

Empire’s national scale will give Longo’s significantly more buying power with suppliers, as well as advantages in logistics and real estate acquisition as Longo’s expands. The chain is planning to continue opening roughly two new stores a year.

“It really helps us in that area so that we can compete even more effectively than we compete today,” Mr. Longo said.

The chain began in 1956 when Mr. Longo’s father and two uncles opened a fruit stand in Toronto, and has been family-owned and operated since. In the year ended Feb. 28, Longo’s had roughly $1.1-billion in sales. Longo’s has its own line of roughly 1,300 private label products, as well as a loyalty program with membership in about 420,000 households in Ontario.

Empire is interested in learning from Longo’s experience with private label and products such as meal kits. And because Empire has traditionally had smaller market share in Ontario, the acquisition will not cannibalize its existing business, Mr. Medline said.

The company is currently in the midst of a three-year plan called Project Horizon, with the goal of reaching $500-million in annualized earnings by the end of fiscal 2023, a plan that Mr. Medline said remains on track.

Empire will fund the deal by issuing up to $125-million in shares, as well as $197-million in cash and $35-million financed by debt. Empire will have the option to acquire the remaining 49 per cent of the business over the next 10 years.

The deal is expected to close in the spring or early summer.