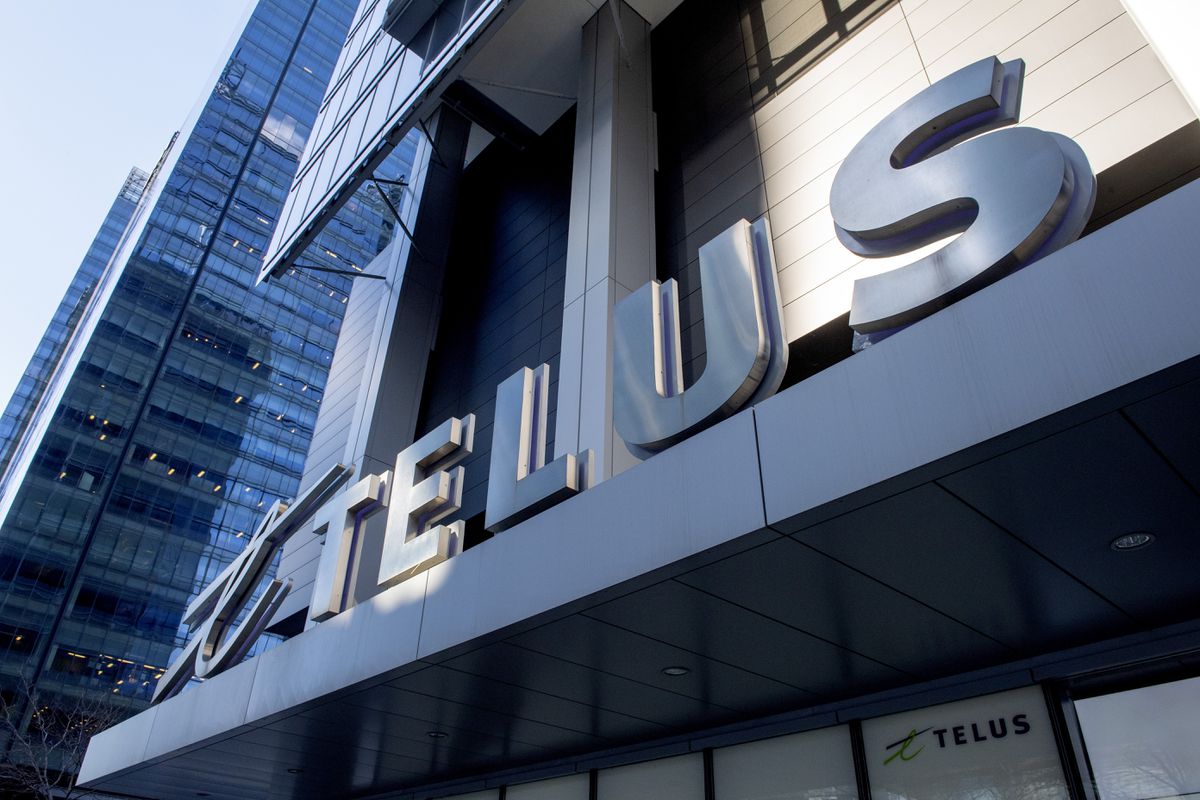 Telus Corp . is raising $1.3-billion in a stock sale as it looks to accelerate the expansion of its fibre-optic broadband network and its deployment of 5G wireless technology.

A syndicate of underwriters, led by RBC Dominion Securities and CIBC World Markets, has agreed to purchase 51,300,000 Telus shares, at $25.35 per share, and resell them to the public in a bought deal. Other banks in the syndicate include BMO Nesbitt Burns, Scotia Capital and TD Securities.

Telus said it will use the proceeds to speed up its investments in its fibre-optic broadband infrastructure in Alberta, British Columbia and eastern Quebec, and to accelerate the rollout of its national 5G network.

Telus said the investments will bring fibre-optic internet connections to 225,000 additional homes and will bolster the company’s competitive position.

The stock sale comes at a time of massive investment for Canada’s telecom companies, which are pouring billions into the deployment of fifth-generation wireless technology and expanding their broadband footprints. BCE Inc.’s Bell Canada announced earlier this year that it would boost its infrastructure spending to about $4.7-billion this year as it looks to speed up the expansion of its internet and wireless networks.

Rogers Communications Inc., meanwhile, has struck a deal to acquire Shaw Communications Inc. for $26-billion including debt. If the deal is approved by regulators, it would give Toronto-based Rogers access to deep fibre-optic infrastructure in Western Canada.