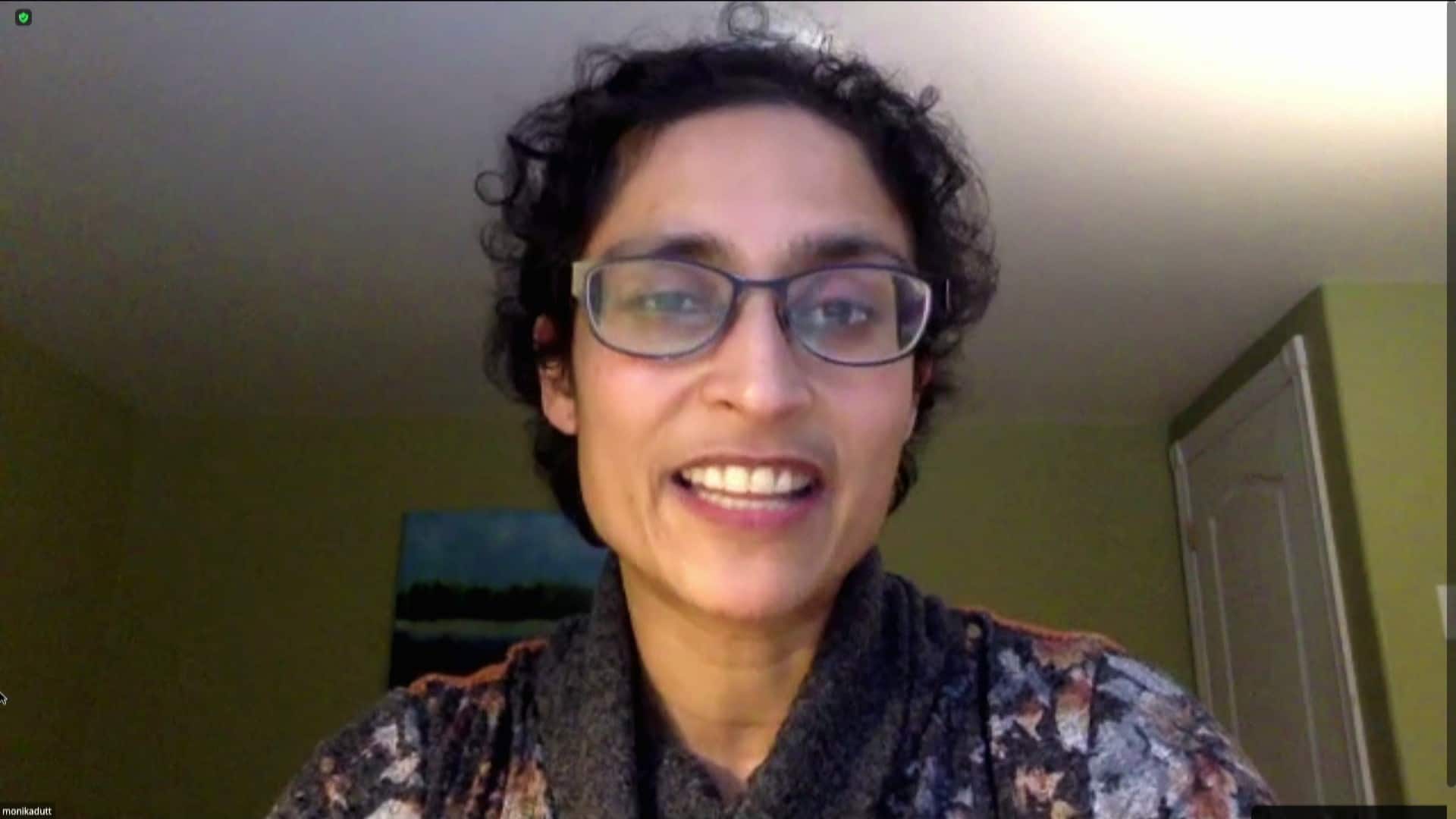 Newfoundland and Labrador has 44 new cases of COVID-19, all of which are under investigation, says the province’s chief medical officer of health.

Dr. Janice Fitzgerald, at the Wednesday afternoon coronavirus briefing, said 42 of the new cases are in the Eastern Health region, and 14 of them are people under 20 years old.

The other two cases are in the Central Health region.

“As soon as we have a presumptive positive these individuals are contacted by public health and advised to self-isolate,” Fitzgerald said.

The Department of Health also announced three new recoveries: two in Eastern Health and one in Western Health. The province’s active caseload is now 338, a new high.

It may take 72 hours or more for test results to be available, said Fitzgerald, and the fastest way to access results is to check the Department of Health’s website with an MCP card. People who test positive via a rapid test will be notified by phone, while negative test results will go to the public health lab for confirmation before the results are posted on the government’s website.

The fluctuating numbers in new cases — just seven new confirmed cases were announced Tuesday, along with 25 presumptive cases — is expected, Fitzgerald said, as thousands of people have come forward for testing.

Fitzgerald said the B117 variant can transfer from person to person through brief close contact in less than 15 minutes.

“This means we will find more close contacts for each positive case,” she said.

“Remember that these new cases are a result of interactions as long as two weeks ago. This means our behaviour now will determine how well we fare in the weeks to come.”

This is a breaking news update. A previous version of this story is below.

Public health officials will update Newfoundland and Labrador with the latest information on the COVID-19 outbreak in a briefing set for 2 p.m. NT.

Chief Medical Officer of Health Dr. Janice Fitzgerald will provide the update live on the government’s YouTube page. She will be joined by Premier Andrew Furey and Health Minister John Haggie.

The latest numbers on Tuesday had the number of active cases down to 297. It was the first day in more than a week that the active caseload has gone down. However, there were a total of 46 presumptive cases announced on Monday and Tuesday, which have yet to be confirmed or ruled out.

Thousands of people are still getting tested and awaiting results, following an outbreak of the coronavirus variant B117, which has proved to be more easily transmissable. While the majority of cases have been found in the metro St. John’s area, Fitzgerald said it has likely spread to other regions.

Confirmation of the variant prompted Fitzgerald to move the province back into Alert Level 5 — the highest level in the province’s phased system of restrictions  — in an effort to curb a spiking number of cases and community transmission.

On Wednesday, Central Health opened a rapid antigen testing clinic in Grand Falls-Windsor for asymptomatic residents who have travelled from the region to the St. John’s metro area since Feb. 1, as well as anyone who works at or attends Sprucewood Academy, Exploits Valley High, or Exploits Valley Intermediate.

“This type of testing can help us detect COVID-19 in people who do not have symptoms and limit the potential spread of the virus,” Central Health said in a release.

Labrador-Grenfell Health also brought in testing clinics in three communities on Wednesday and Thursday, encouraging any resident who has travelled from the region to the metro area recently to get tested for COVID-19.