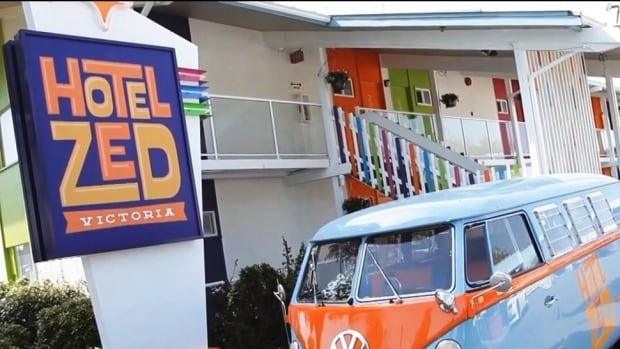 Police say a child remains in critical condition after suffering life-threatening injuries during an incident at the Hotel Zed Pool in Victoria on Wednesday evening.

MacIntyre provided few details but did say police and paramedics were called to the Zed Hotel on Douglas Street around 6 p.m. Wednesday night where they performed first aid, including CPR, before rushing the child to hospital.

Following an investigation by detectives MacIntyre said there was no indication that the injuries were the result of illegal activity.

“We have a common-law duty to perform an investigation when someone is injured in this nature, but this is really no longer a police investigation,” he said.

In a written statement, officials with the Zed Hotel say they are deeply saddened by the accident and that their thoughts are with the family of the injured child.