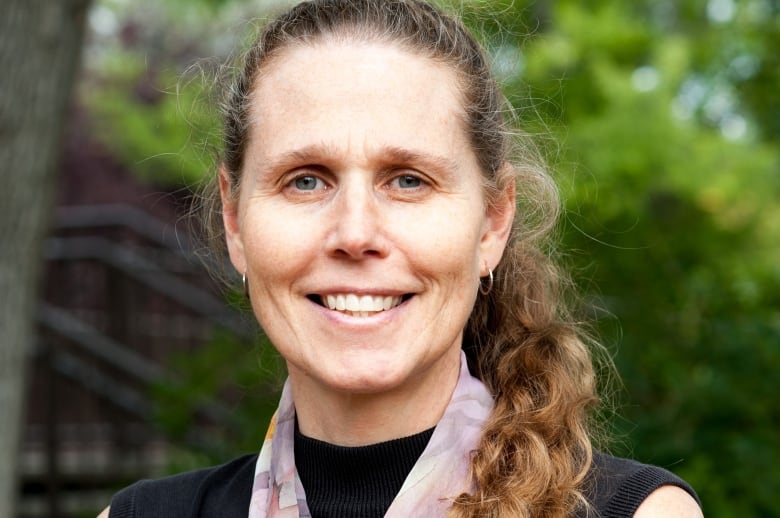 It’s been more than two weeks since the coronavirus vaccine was made available to Manitobans who are 80 and older — and according to provincial data, only about 55 per cent of the age group has been vaccinated.

“It’s very troubling,” said Dr. Nathan Stall, a geriatric specialist at Sinai Health in Toronto. Stall said people who are over the age of 80 are some of the highest risk of poor COVID-19 outcomes.

The province made COVID-19 vaccines available to Manitobans aged 80 and older weeks ago. It started with those older than 95 on Feb. 17.

But as of Thursday, only 30,271 seniors and 679 First Nations people in that age group have received their first dose.

Meanwhile, according to Manitoba Health data published in 2019, there were 56,162 people in the province who are 80 and older — leaving nearly half of the population still unvaccinated.

Barriers with transportation and information

Porter said they might struggle to get to vaccination supersites, such as the RBC Convention Centre in downtown Winnipeg.

“They’re going to potentially a different community [than] they’re normally in, potentially [to] a much larger venue and that could be daunting in and of itself,” said Porter.

She said seniors might have to hire ride services or taxis to get to a vaccination centre not located in their community, which could be costly.

“Often, they’re being directed online and a lot of people don’t actually have computers,” she said.

Dr. Joss Reimer, who heads Manitoba’s vaccine task force, acknowledges navigating the website or call centre can be difficult for the elderly. Reimer said some might not even know they’re eligible for the vaccine or might still have reservations.

She said the province is trying different approaches to address reasons why seniors are not getting the vaccine.

“We’ve met with a large number of seniors organizations to ensure that they have the information at their fingertips to share with their members and their clients,” Reimer said.

Geriatrician says we must do better

Stall said most people who are 80 and older are “home-bound” so provinces must look for ways to bring vaccines into their homes.

In Ontario, about 71 per cent of people in the 80-plus age group either had at least one dose of a COVID-19 vaccine or had booked an appointment for one.

Even though that number is higher than Manitoba’s, Stall said it’s still concerning.

“I don’t think many of these people are going to refuse the vaccine if [it’s] offered to them in a way they one get it and feel comfortable getting,” he said. “We should be striving for 100 per cent in this age group.”

Porter agrees the province should deploy staff to vaccinate seniors in their homes, like they’ve done at personal care homes. She said it should also allow them to get vaccinated by their family doctors.

Cynthia Carr, a Winnipeg-based epidemiologist and founder of EPI Research, said Manitoba is doing a bit better compared to other provinces when it comes to vaccinating the 80-plus age group.

According to federal data updated two weeks ago, 45 per cent of women and 38 per cent of men who are 80 and older have been vaccinated — bringing the average in that age group to around 42 per cent.

“Whether we’re better or worse than the national average is not all that comforting when we’re worried about … how can we kind of increase our rate of vaccinating our most vulnerable population,” Carr said.

“We need to make sure, particularly for our most elderly residents, we have the most accessible, possible way of booking appointments,” she said.

Stall worries this is a sign of what we may see when other age groups are eligible for COVID-19 vaccination.

“There are younger people who may also face some of the barriers we spoke about, whether it’s transportation, lack of computer literacy, language,” he said. “This may foreshadow what’s to come.”