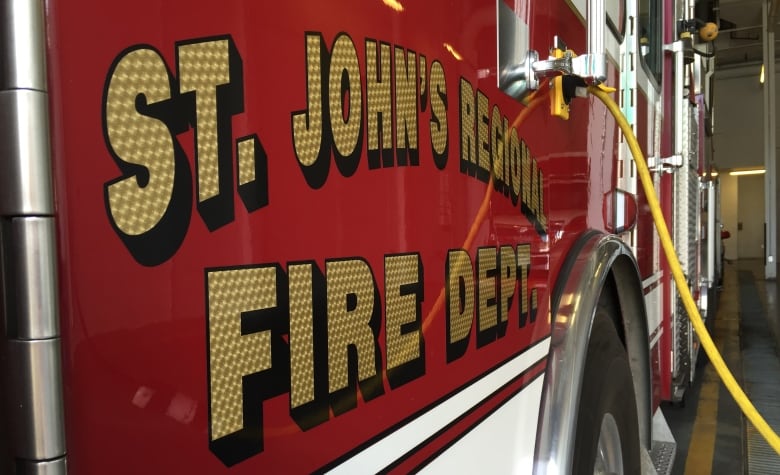 A large fire at a dairy farm in the Goulds neighbourhood of St. John’s killed at least 70 cows and destroyed a barn Monday night.

Emergency crews — including firefighters from two St. John’s Regional Fire Department stations, and the Goulds Volunteer Fire Department — were called by a passerby who noticed the fire at Woodland Dairy on Back Line Road just before 9:00 p.m.

According to Platoon Chief Ken Dinn, when crews arrived the whole barn was burning.

Over 20 firefighters and volunteers worked for hours to get the fire under control, which happened around midnight.

“When we arrived, it was fully engulfed in flame,” Dinn said Tuesday. “The whole back section, right up through most of the midsection.”

Terrible fire at a dairy farm in the Goulds. I didn’t take this picture, it was sent to me. pic.twitter.com/ZuBRCJq5H7

Dinn said the owner of the farm indicated at least 70 cows were lost in the fire, but that number could be as high as 100. He estimates around 20-25 cattle were saved.

Six firefighters were still at the farm Tuesday morning, working to put out the remaining fire.

“The building is completely lost,” he said. “Once it collapses on itself, it’s difficult to get the remainder of the fire out. So we have crews in there now trying to extinguish the last little bits of smolder and stuff that’s underneath the roof which has collapsed down.”

Dinn says no people were injured, and the RNC’s Criminal Investigation Division is investigating the fire.