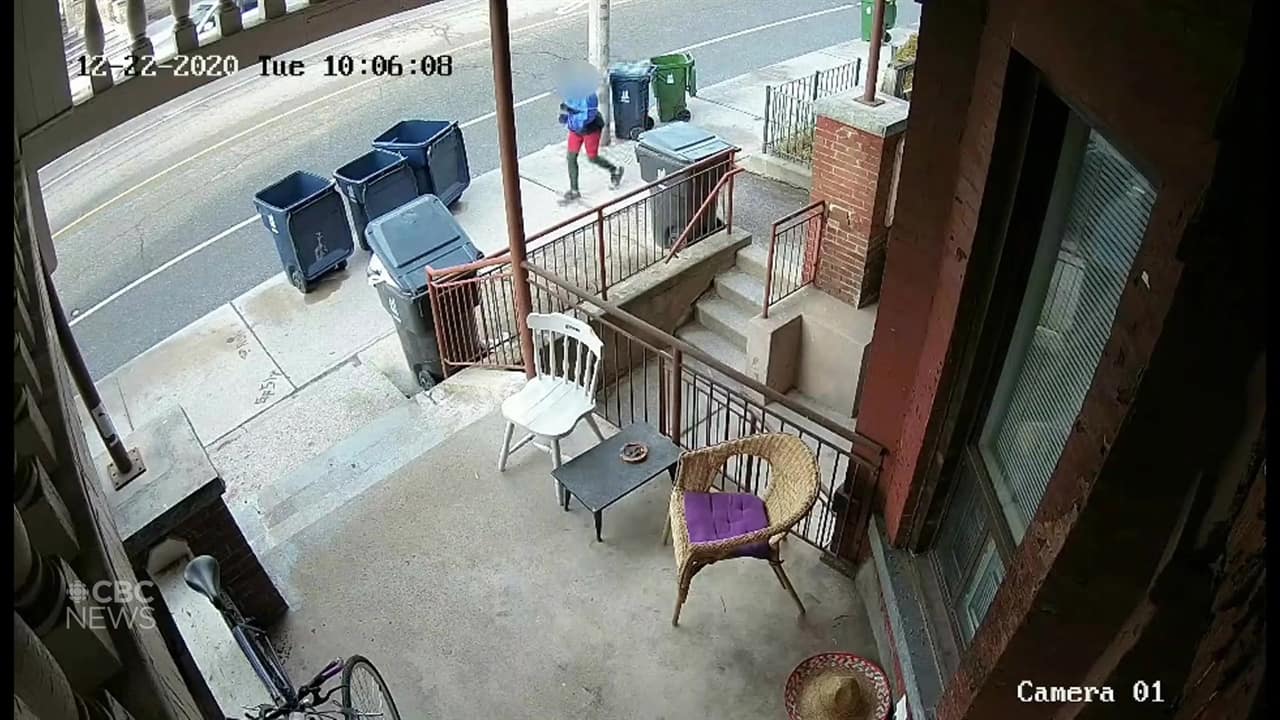 Toronto police say a 76-year-old woman who used to run marathons can barely walk two months after an unprovoked attack.

On Friday, police released surveillance camera footage showing a cyclist striking a female jogger “with such force her body was thrown into the street.”

On Saturday, Const. David Hopkinson, spokesperson for the Toronto Police Service, said he fears another attack if the cyclist is not identified.

On Dec. 22 shortly after 10 a.m., police said they responded to an assault at Beverley Street and Cecil Street area.

They said the woman was jogging southbound on Beverley Street when a man riding northbound on a bicycle narrowly missed her.

The elderly woman continued jogging, police said, when the cyclist doubled-back and approached the victim from behind. The suspect forcefully struck her, knocking her into the street before kicking her in the head.

The cyclist then fled westbound on Cecil Street, police said.

“Let me be clear,” Hopkinson said. “The street where she was jogging had bicycle lanes and the bicyclist drove at her on the sidewalk, completely unprovoked.”

Hopkinson called the injuries “life-altering,” saying the woman was hospitalized for three weeks and can no longer walk unaided.

“She does marathons, she jogs 30 kilometres a week, she’s in excellent health and now, as a result of these injuries… we don’t know if she will fully recover,” he said.

“We’re looking for anything that can help us solve this case. Find this cyclist and get him off the street.”

Police described the suspect as a Black man between the ages of 25 and 30 years old, standing between five-foot, eight and five-foot-10 inches tall.

Investigators said the man has black hair with a muscular build and was last seen wearing a black surgical mask, tight black pants, and a black windbreaker jacket with the hood pulled up.

“He was last seen carrying an extra large backpack on his back, riding a bicycle with a black and white frame which may have a had a fender attached,” police said.

Toronto police released surveillance camera footage showing a cyclist striking a female jogger “with such force her body was thrown into the street,” police said. 0:25