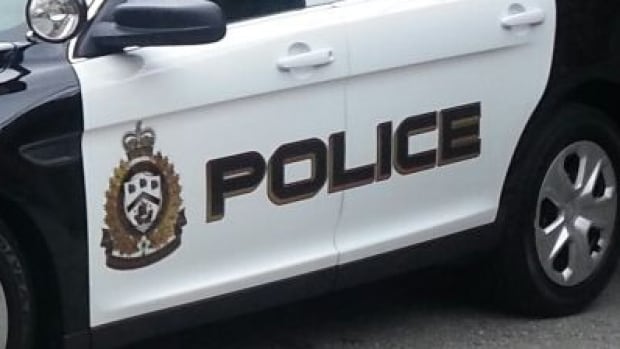 A teacher at a private school in West Vancouver, B.C., has been arrested and charged for allegedly possessing child pornography.

Police on Tuesday said Luke Lawson, 53, was arrested on Sept. 23. He has now been charged with one count of possession of child pornography, according to a statement.

Lawson has worked as a career counsellor at Mulgrave School since 2002, according to an online profile on the school’s website. The school enrols students from kindergarten to Grade 12.

In an email to CBC, a school spokesperson said Lawson was suspended “immediately” after school officials learned he’d been arrested.

Police said Lawson was released shortly after his arrest on a number of conditions, including an order to stay away from any location where children under the age of 16 might be present — including parks, playgrounds, swimming pools and elementary schools.

A trial is set to begin in March.