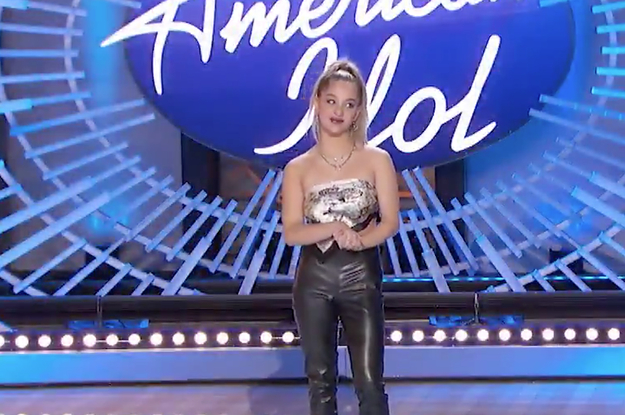 And now you know that the daughter of Kellyanne Conway, former senior counselor to Donald Trump, will appear on the upcoming season premiere of American Idol.

That’s right: Claudia Conway has apparently auditioned for the long-running singing competition’s 19th season, which airs on ABC on February 14 (aka Valentine’s Day).

According to ABC’s promo, it looks like Claudia’s father, attorney and outspoken Trump critic George Conway, will appear on the show as well.

…And so will Kellyanne.

Kellyanne, as previously reported, was recently under investigation for allegedly sharing nude photographs of her daughter on Twitter.

The news broke in November of last year that Claudia had auditioned for American Idol, so it looks like the audition — and Kellyanne’s appearance — took place before the recent investigation.