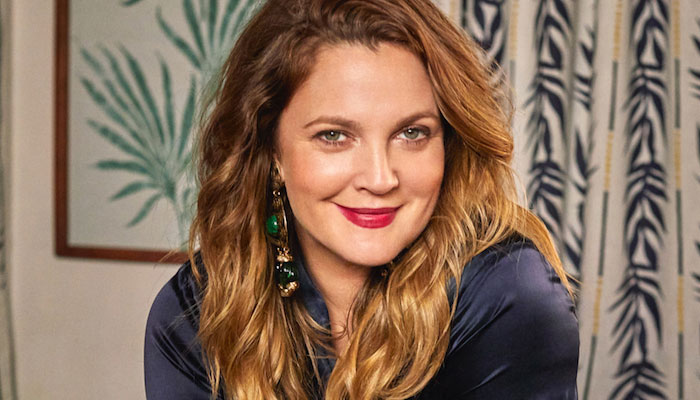 The Charlie’s Angels star Drew Barrymore broke down into tears after finding David Letterman on her daytime show in a surprise appearance.

The 73-year-old late-night talk show host wanted to surprise the actress who was celebrating her birthday. She turned 46 this February 22.

Sitting with Savannah Guthrie on the set of her eponymous show, the 45-year-old actress was having a chat with her and they planned to have a conversation with Letterman via Zoom for her birthday episode airing on Monday.

Appearing on the Zoom video link, he pretends to be facing technical issues and giving up in frustration. Next up, he is seen walking onto the set that shocked the birthday girl into happy tears.

She thanked him through tears, “I’m so grateful that you came here.”

Letterman hosted Barrymore on his show 20 times from 1993 to 2015. Her most memorable appearance came in 1995 when she flashed the host for his 48th birthday.