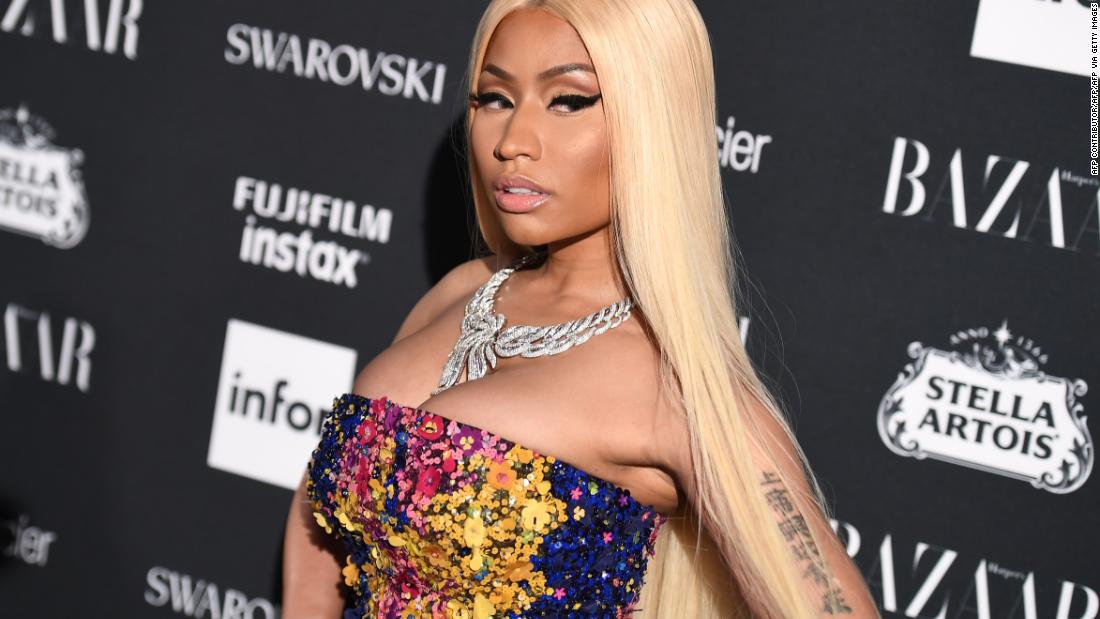 Nassau Police Homicide Squad Detective Lt. Stephen Fitzpatrick announced that Charles Polevich, 70, had turned himself in on Wednesday, and was charged with leaving the scene of an auto accident with a fatality and tampering with evidence.

The rapper’s father, Robert Maraj, 64, who police previously confirmed to CNN was Minaj’s father, had been walking in Mineola, Long Island, on Friday evening when he was “was struck by a northbound, undescribed, vehicle that left the scene of the accident,” the Nassau County Police Department said in a statement last week.

Fitzpatrick also told CNN that that after the incident, Polevich allegedly altered and hid his white Volvo station wagon in an attempt to hide it from police. Through security footage, police were able to track the car back to the suspect’s house, he said.

“He’s absolutely aware of what happened,” Fitzpatrick said. “He got out of the car and he looked at the deceased, got into his car and made the conscious decision to leave. Instead of dialing 911, instead of calling an ambulance for the man, he went and went home and secreted his vehicle.”

Polevich has no criminal history, Fitzpatrick said, adding that police could not verify whether Polevich was intoxicated at the time of the incident, as he had fled the scene. But, he explained, based on tracking his movements, it does not appear he was at a bar prior to the incident.

Police are in touch with Maraj’s family regarding the investigation and the arrest.

CNN has reached out to Polevich’s defense attorney, Michael Scotto, for comment.

A court appearance for Polevich is expected to be announced.