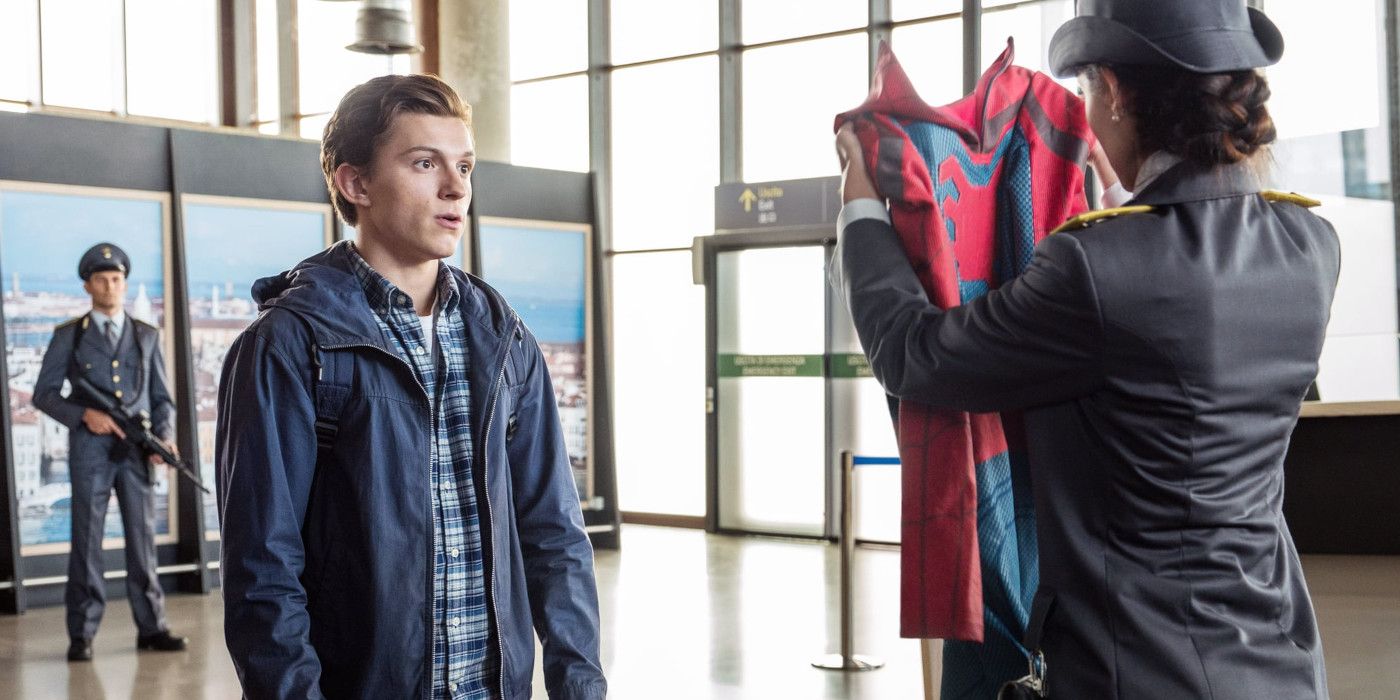 In an interview with Uproxx, Tom Holland discussed the deleted scene, which had Peter Parker selling his collection of action figures to afford the fiore nero necklace he purchases later on in the film. One of the figures is Lobot from Star Wars: The Empire Strikes Back, which actually belonged to Feige. “I seem to remember that that was one of his own personal collection,” Holland said. “Yeah. But I might be completely lying there.”

Continue scrolling to keep reading
Click the button below to start this article in quick view.

RELATED: Spider-Man: No Way Home’s Title Reveal Has a Link to WandaVision

Feige’s love of the Star Wars universe is well documented, and he is even set to produce a Star Wars film in the future. Details about the film have yet to be revealed, though Michael Waldron (Loki, Doctor Strange in the Multiverse of Madness) will pen the script.

Holland will next appear in Cherry, which reunites him with Avengers: Endgame directors Joe and Anthony Russo. Cherry is currently playing in select theaters and will be available to stream on Apple TV+.

A freelance journalist based in Seattle, Collier enjoys all facets of pop culture, namely comics and anime. Spider-Man is his favorite fictional character of all time.