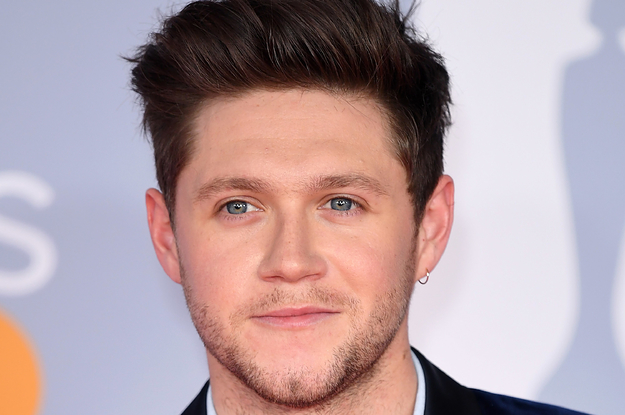 You know Niall Horan — especially if you were a One Direction fan.

If you were a fan, hopefully you respected Horan and his bandmates’ boundaries — because it sounds like all the intensity around 1D’s heyday really stressed them out.

“I struggled with the idea of, ‘Why won’t you just let us out?'” he told host Dermot O’Leary while recalling instances in which fans would bang on the windows of the cars they travelled in: “We just want to go for a walk, you know?”

“You can’t get inside the brain of a fan and now I completely get it, but at the time, you’re like, ‘You’re our age. Just let us out.'”

‘We just want to walk down the street. You must understand.'”

Horan also recounted not being able to “see…all these amazing cities” the band toured in because of the massive fan presence.

“The police had done a headcount and there were 10,000 people in the street the whole time,” he recalled about a specific instance in Lima, Peru where the band couldn’t even go for a walk in a nearby shopping center.

Of course, the days of 1D are pretty far behind Horan at this point: He released his second solo album Heartbreak Weather last year, which included the single “Nice to Meet Ya.”

And if One Direction ever get back together, here’s hoping everyone can be a little more chill about it for the boys’ sake.