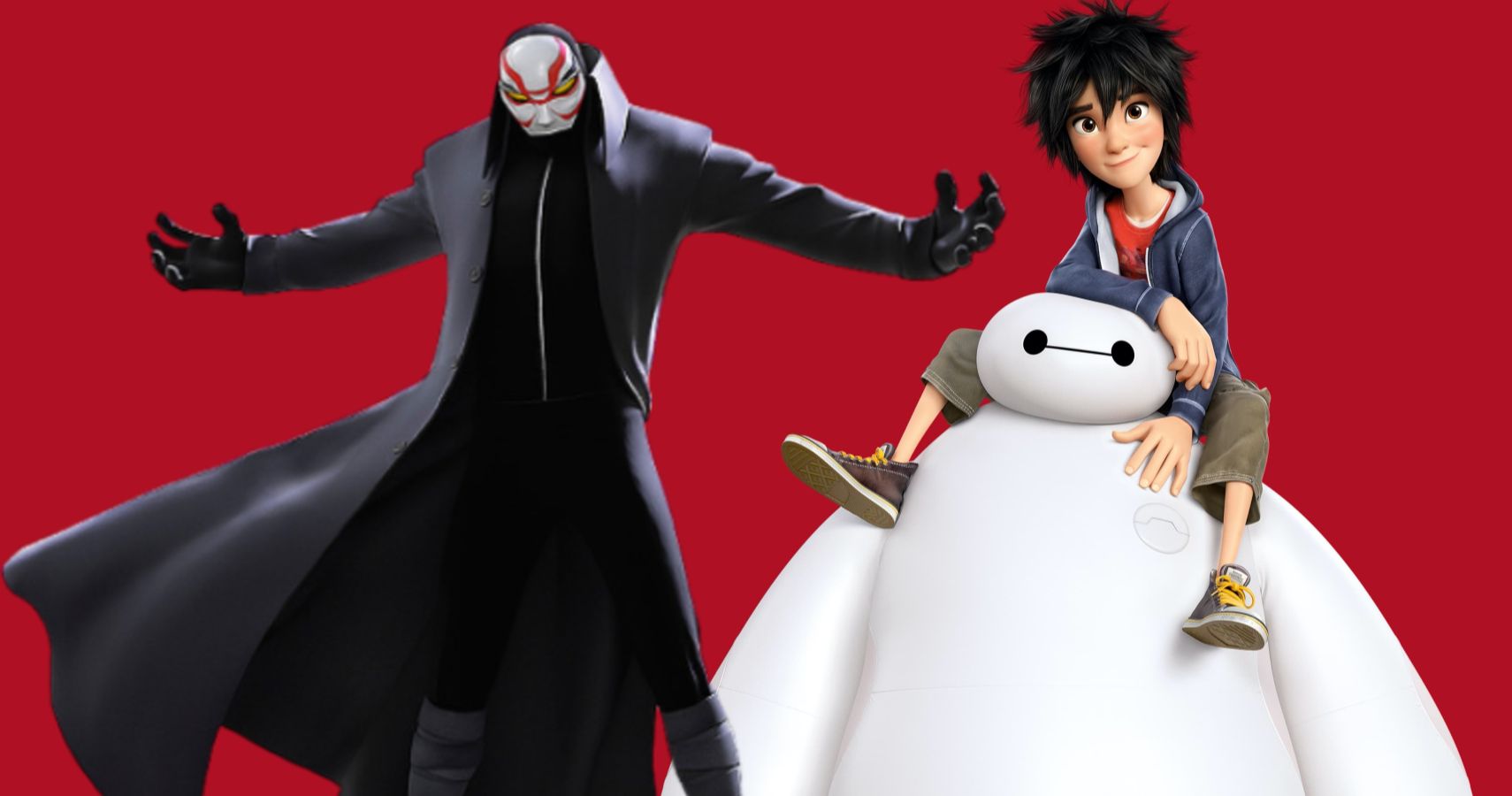 A recent rumor suggested that Big Hero 6’s Baymax and Hiro will make a live-action debut sometime soon within the Marvel Cinematic Universe.

Big Hero 6 might be making its live-action debut soon in the Marvel Cinematic Universe.

The Big Hero 6 team debuted in Marvel Comics as an ensemble team, featuring bots and superheroes like X-Men‘s Sunfire. However, Disney’s animated 2014 film made several changes to the team’s lineup and story, so it bore little resemblance to the original cast. Now, a rumor is circulating that some characters from Big Hero 6‘s animated world, notably Baymax and Hiro, will be debuting within the MCU, as reported by The DisInsider.

Big Hero 6‘s comic series debuted in 1998 and was written by Scott Lobdell and illustrated by Gus Vasquez. The series ran for a three-issue mini-series, focusing on a team created by Japan’s government and focused on defending the country and others against superhero invasions. Hiro joined the group after it was already led by the Silver Samurai. Baymax, also, was changed significantly as the creation tended to shift into dragon-like monsters during combat, not resemble a friendlier marshmallow-like shape.

Disney’s animated film focused instead on Hiro’s microbots and ensuring that his creations weren’t used for nefarious purposes by Robert Callaghan. However, despite its creative changes, the 2014 film brought in over $657 million dollars at the box office and still holds an 89% rating from movie critics at Rotten Tomatoes. The success of the film spawned two television series, Big Hero 6: The Series and Baymax Dreams.

Big Hero 6: The Series recently released its third season on Disney+. Executive Producer Bob Schooley recently shared with CBR what fans can expect in the animated series’ Season 3, noting, “We wanted to emphasize that Hiro is younger than them, too.” Schooley added, “That feeling of people you’re at school with being ahead of you. It happened to my daughter; her roommate was a year ahead of her and so suddenly she was graduating and my daughter had a year left. It was an interesting thing to explore.”

In August 2020, Disney released Season 2 of Baymax Dreams online. Based on Disney’s 2014 animated film Big Hero 6, the Emmy Award-nominated series premiered with a 43-minute episode titled “Baymax Returns” on Disney XD on November 20, 2017. The series was developed by Buzz Lightyear of Star Command and Kim Possible creators Mark McCorkle and Bob Schooley. A spin-off series titled Baymax! has been confirmed for development by Walt Disney Animation Studios and will premiere on Disney+ in 2022.

At the time of this writing, Marvel Studios has not confirmed nor denied which Big Hero 6 characters would be appearing in live-action form in an upcoming MCU project.

Cass started writing for Comic Book Resources’ news team in 2016, but took a brief hiatus to board Serenity for locations unknown. As of 2020, she’s returned from her secret ventures to re-board the CBR-ship as a Nightly News Editor. Cass has an MFA from Emerson College in Creative Writing with a focus in Fiction and a BA in English Literature from Suffolk University. Her work has been previously published at B*tch Flicks, Electric Literature, Catapult, Pithead Chapel and other sites. Her favorite comic-book series is Alias, and her favorite superhero movie is Blade II.