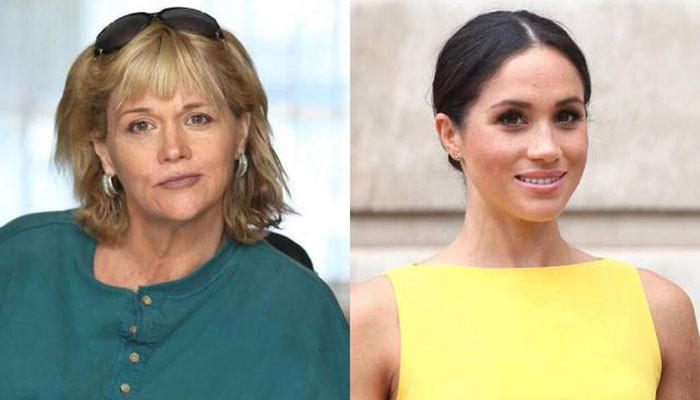 Meghan Markle’s half-sister Samantha Markle claimed that the Duchess of Sussex is misleading the public and making “deceitful” claims about her.

Speaking on the Newstalk ZB radio show, Samantha rubbished her half-sister’s claim of her changing her last name and when they last met each other.

Meghan had claimed that she had not seen Samantha in over 19 years and added that she changed her last name only after she began dating her now husband Prince Harry.

“The last time I saw Samantha must have been at least 18 or 19 years ago,” Meghan said.

“Before then it was 10 years before that. She changed her last name back to Markle, when she was in her early 50s, only when I started dating Harry. I think that says enough.”

However, Samantha claimed that she has photographic evidence proving that the pair were together in 2008 and showed her degree as proof that her last name was already Markle before her half-sister met the Duke of Sussex.

“My degree clearly shows 2008, and anybody who has a calculator or a functioning frontal lobe knows that was not 19 years ago,” she said.

“After watching the Oprah interview, I am fine because I deal in the truth. I predicate myself on it and it hasn’t exactly made me popular.

“After that interview and hearing my sister say that the last time she saw me was 19 years ago and only once before that, I think there are plenty of pictures in the media showing a lifespan of experiences together.

“So at Meghan’s age I would think she could do math but really the case is more deceit than inaccuracy.