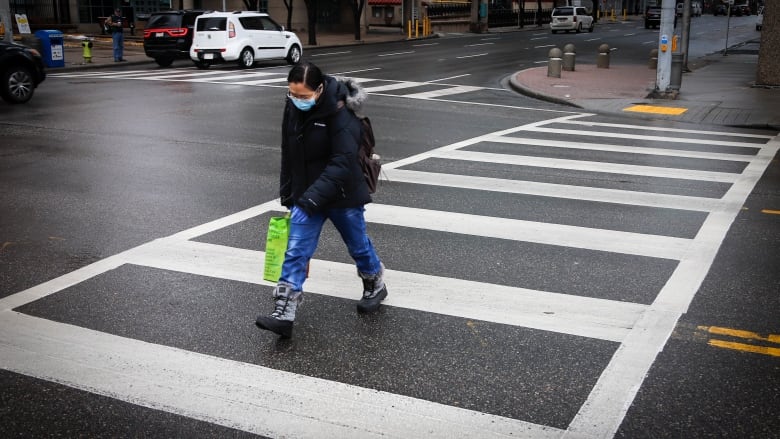 The Alberta government warns that additional public health restrictions may become necessary due to the continued rise of cases and the spread of highly contagious variants of the coronavirus, which made up nearly a third of the new cases reported Wednesday.

Additional restrictions could be necessary if B117 variant cases increase, Hinshaw says

The latest on reopening and restrictions:

The latest on the Pfizer-BioNTech and Moderna vaccines:

The latest on AstraZeneca-Oxford/Covishield vaccine:

The latest on COVID-19 rapid testing:

See which regions are being hit hardest:

Here is the detailed regional breakdown of active cases as reported Wednesday by the province:

Find out which neighbourhoods or communities have the most cases, how hard people of different ages have been hit, the ages of people in hospital, how Alberta compares to other provinces and more in: Here are the latest COVID-19 statistics for Alberta — and what they mean

You can see active cases by local health area on the following interactive map. Scroll, zoom and click on the map for more information.

Health Minister Tyler Shandro the province would not be easing restrictions Monday. While hospitalizations still number under 300 in Alberta, officials say that number could rise in the coming weeks. 2:14

With files from The Canadian Press