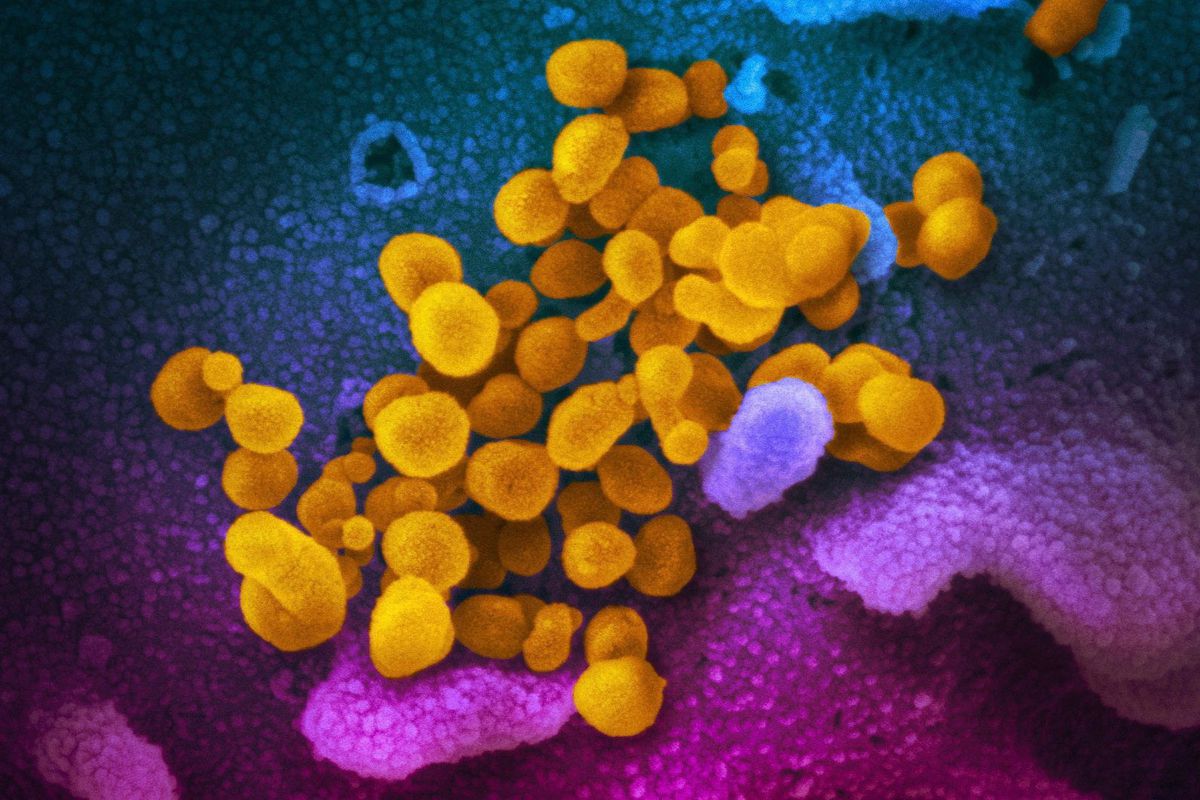 “From my recollection, this is the first time we’ve been under 100 cases since sometime in October,” said Dr. Jazz Atwal, acting deputy chief public health officer.

The Progressive Conservative government brought in tight restrictions on public gatherings and store openings provincewide on Nov. 12 when Manitoba had the highest per-capita infection rate in the country. Case numbers were registering above 400 per day.

The numbers started slowly dropping a few weeks later, but the demand on intensive care units remains above pre-pandemic capacity. Thousands of elective surgeries have been postponed and some are only now being restarted.

The pandemic has hit Indigenous people more severely in recent weeks. A report this week said about 60 per cent of active COVID-19 cases in Manitoba are among First Nations, most of them on reserves.

The public health orders, which include the closure of non-essential businesses and a ban on most social gatherings in homes, have been extended twice. Some may be eased Jan. 23, although health officials have cautioned there will be no swift move to reopen the economy entirely.

Premier Brian Pallister is warning business operators to continue to abide by the orders. A Winnipeg tattoo parlour was fined on Monday for opening, but its owner has said he will continue to operate because he has no other way of making ends meet.

“We’re going to continue to enforce our health orders because that’s the best thing to do to … keep the COVID curve down,” Pallister said Tuesday.

He announced an expansion of financial aid for businesses that have been forced to close or reduce operations. Hotels, transportation operators and janitorial service companies will be able to get up to $10,000 in grants that were earlier made available to an array of small- and medium-sized businesses and charities.

The Opposition said the aid isn’t enough for businesses that have had to shut down for months.

“If we want folks to be able to abide by the public health restrictions, then we have to help them along the way,” NDP Leader Wab Kinew said.

Our Morning Update and Evening Update newsletters are written by Globe editors, giving you a concise summary of the day’s most important headlines. Sign up today.