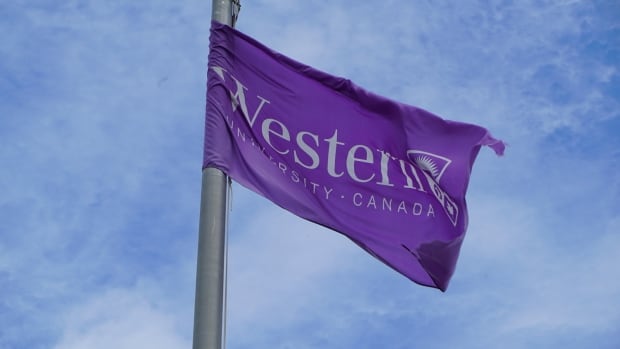 An outbreak linked to student house parties in London, Ont. has now doubled, with 45 people testing positive for COVID-19, according to the Middlesex-London Health Unit (MLHU).

The health unit declared the outbreak on Thursday when 22 people who took part in social gatherings in private homes tested positive for the virus.

On Monday, the region’s medical officer of health, Dr. Chris Mackie, said in a news briefing that the case count is now up to 45.

“That outbreak is still growing in number. We’re hopeful what we’re doing is documenting spread that has already occurred,” said Mackie.

“We certainly have given guidance to the people involved and all indications are that they are quarantining.”

Mackie said most of the new cases are among people who did not take part in the gatherings but had close contact with individuals who did.

The health unit said it was made aware of at least 10 different post-secondary student gatherings that were held in homes between March 2 and March 6.

Western University released a statement last week, noting that some of its students were involved in the community outbreak but that most of the students lived off-campus. Three students who live on campus and tested positive are now in isolation.