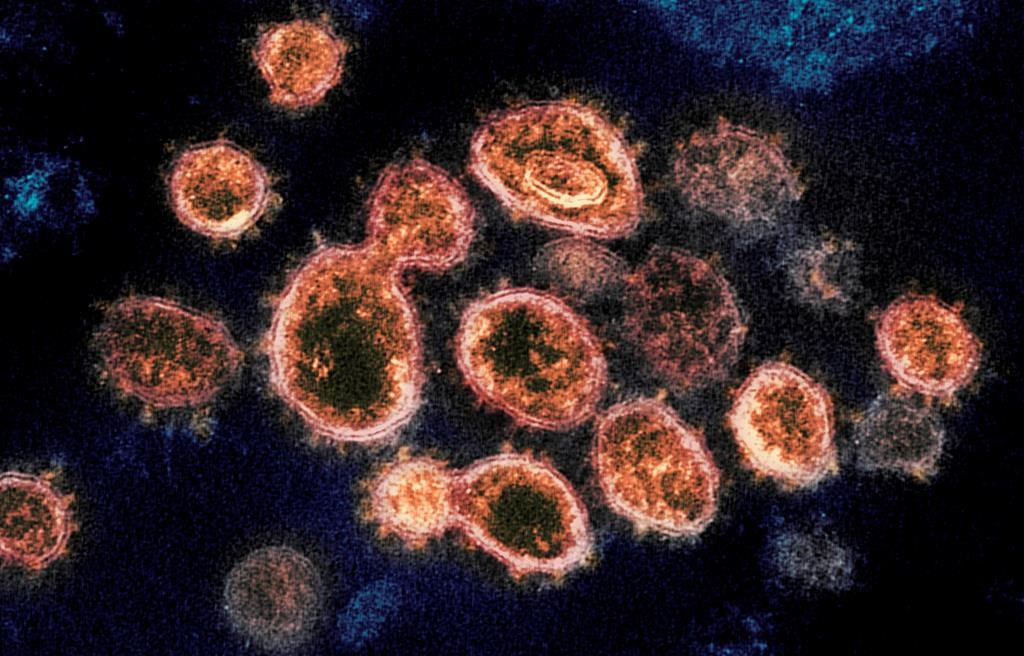 A new study from the province’s science advisory table reportedly paints a grim picture of the risk of hospitalization and death from the COVID variants of concern (VOCs).

Multiple sources tell the CBC the VOCs double the risk of someone being admitted to intensive care and increase the risk of death by approximately 60 per cent. The number come according to recent data from Ontario’s Science Advisory Table.

The latest information on the VOCs is expected to made available next week and is reportedly based on analysis of Ontario’s hospitalization and death data between December and March.

A member of the advisory table, Ashleigh Tuite, spoke to Breakfast Television this week, outlining concerning trends as the third wave arrives.

“We are seeing more young people who have these variants who are ending up in hospital,” says Tuite. “The variants are associated with a more concerning mortality rate so more people are dying from them. This is the most concerning going on right now in Ontario.”

Ontario’s associate medical officer of health, Dr. Barbara Yaffe, revealed VOCs are now in the majority of new cases in the province.

“Predominantly the B.1.1.7 [variant] and we know it’s approximately 50 percent more transmissible [than the original strain],” said Yaffe.

The advisory table released its most recent pandemic modelling on Thursday, the data suggests that even the strictest level of the province’s pandemic framework isn’t enough to reduce rising infections.

While Ontario’s vaccination effort is ongoing, Dr. Peter Juni of the advisory table, said it can’t move fast enough to protect the population from the VOCs that have also driven dire waves of infection across Europe.