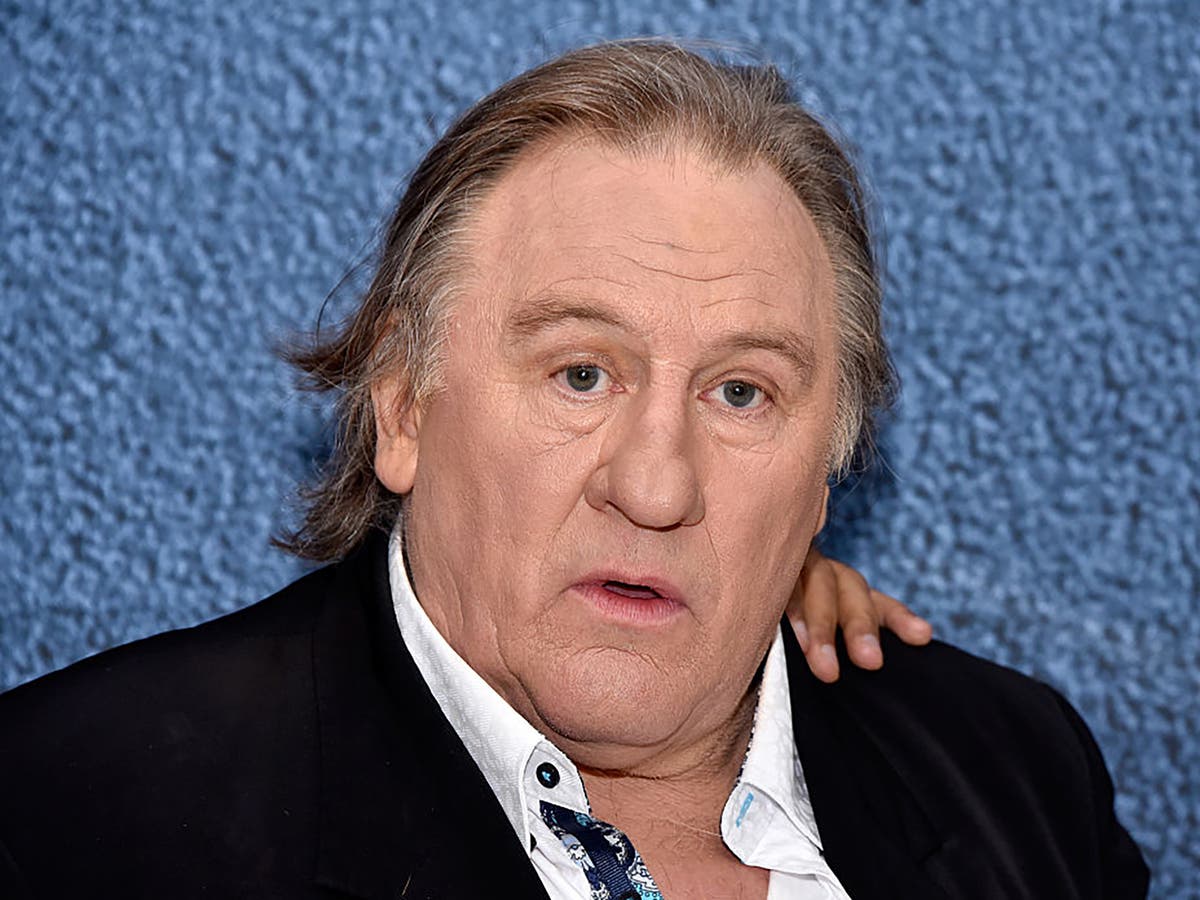 On Tuesday (23 February), AFP reported learning of the charges from a judicial source close to the case. Depardieu’s lawyer, Herve Temime, told AFP that the actor, who is currently free but under judicial supervision, “completely rejects the accusations”.

Depardieu, 72, was accused of raping a 22-year-old actor in his Paris home in 2018, an allegation Depardieu has denied. After nine months of investigation, French prosecutors dropped the case due to lack of evidence.

However, the allegation will be re-investigated by Paris prosecutors, it has been claimed, after the actor, now 24, in August re-launched proceedings by claiming to be an “injured party”. Under French law, “injured parties” typically have their cases investigated by a magistrate.

Herve Temime, counsel for Depardieu, told AFP that he “was not informed” of the reopening of the investigation, and called it a “non-event” and “automatic decision” based on French law.

A lawyer for the woman in question told AFP: “She renews her confidence in the courts, at whose disposal she stands.”

The actor’s lawyer, Elodie Tuaillon-Hibon, told AFP that she hoped her client’s “private sphere will be respected” as the case plays out.

The best in film, music TV & radio straight to your inbox every week

The best in film, music TV & radio straight to your inbox every week

Temime declined to comment when approached by The Independent.

Depardieu is best known for his roles in Cyrano de Bergerac and The Last Metro. He has also appeared in American films including Green Card, The Man in the Iron Mask and 102.