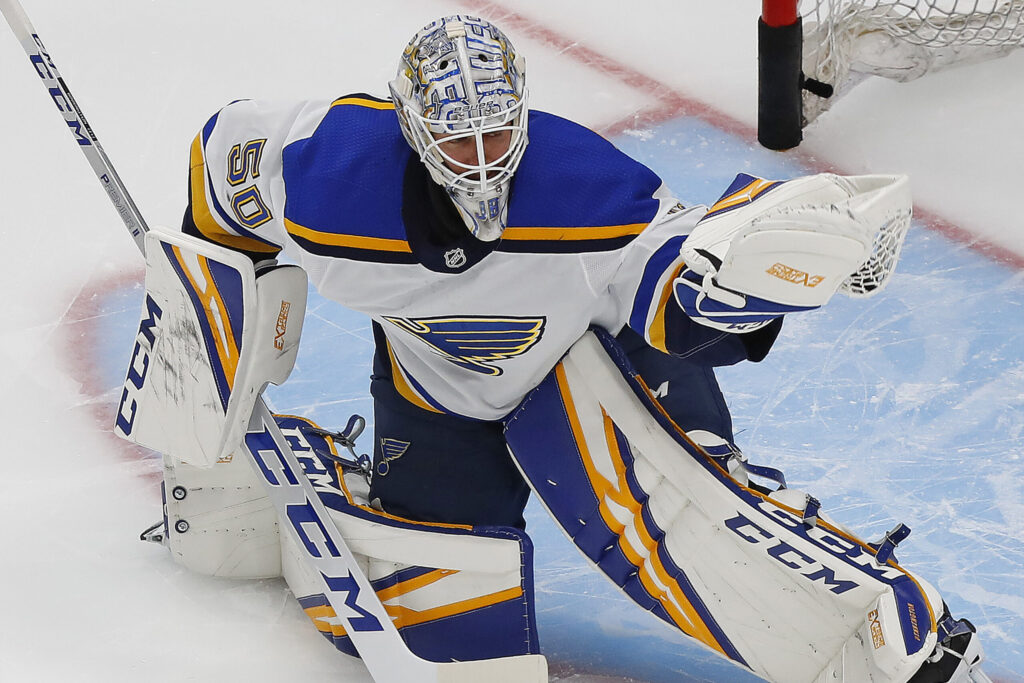 The Blues have a big chip to get locked up this offseason in goalie Jordan Binnington, and GM Doug Armstrong already made it clear what his hopes are: “Our goal is to keep him here, obviously.”

The trade deadline for the 2020-21 NHL season is scheduled for April 12, but moves and talks are already happening.

Keep track of all the trades, rumors and signings during the busiest time in the NHL calendar. This page will update throughout the offseason, so check back frequently.

What will Jordan Binnington’s next contract cost the Blues?

Jordan Binnington‘s two-year deal is set to expire after this season and the Blues goalie might be playing better than when he led the charge to the Stanley Cup.

Industry sources say the AAV on Binnington’s next contract could be between $5.5 and $6.5 million and the term could be between five and seven years. Among goalies who signed last season, the top…