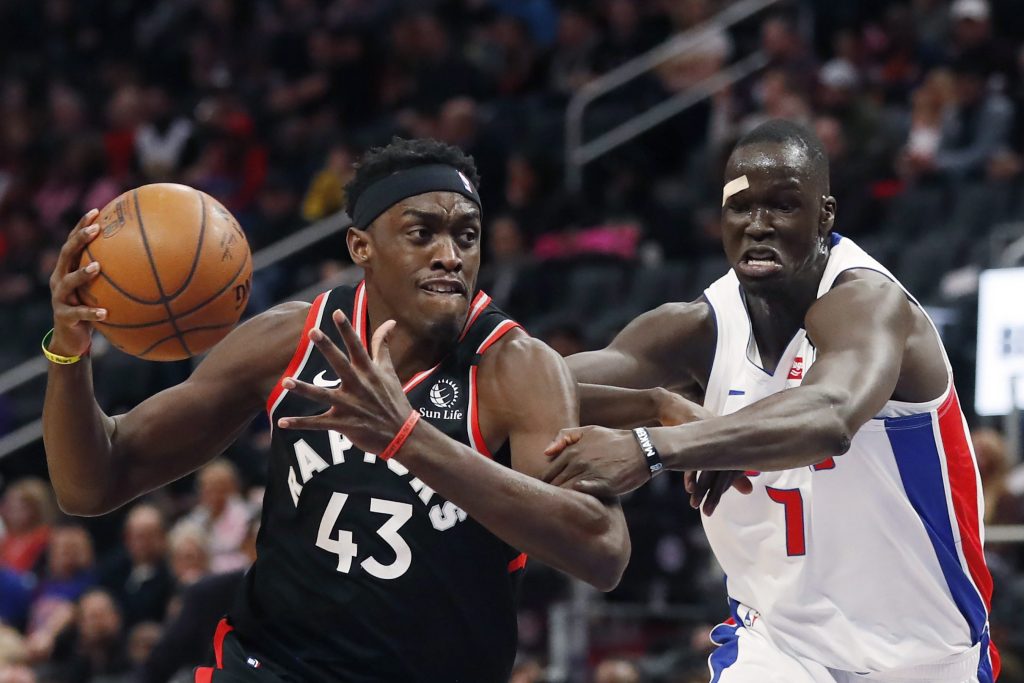 The Toronto Raptors have ruled out five players for “health and safety protocols” for their game against the Detroit Pistons on Wednesday.

O.G. Anunoby, Fred VanVleet, Pascal Siakam, Patrick McCaw and Malachi Flynn were ruled out for the match-up that was originally slated for Tuesday at Amalie Arena but was postponed due to what the league said was “positive test results and ongoing contact tracing within the Raptors organization.”

Sunday’s game against the Chicago Bulls was also postponed.

Nick Nurse and five members of his staff who were sidelined for Friday’s game against Houston will also be unavailable for Wednesday’s game.

General Manager Bobby Webster said they will likely be out for Thursday’s game as well against the Boston Celtics due to the protocols. It is their last scheduled game until the All Star break.

The Raptors have called up two players from their G-League team the 905.

The NBA cautioned that Wednesday is a tentative rescheduling date for the game against the Pistons, and is “pending additional test results.”

Toronto had managed to largely avoid the global pandemic until now, despite playing their home games out of Florida — a COVID-19 hotbed — due to Canada’s border restrictions and health and safety protocols in Ontario.

The Raptors were one of four remaining teams in the league that hadn’t had a game postponed until Tuesday.