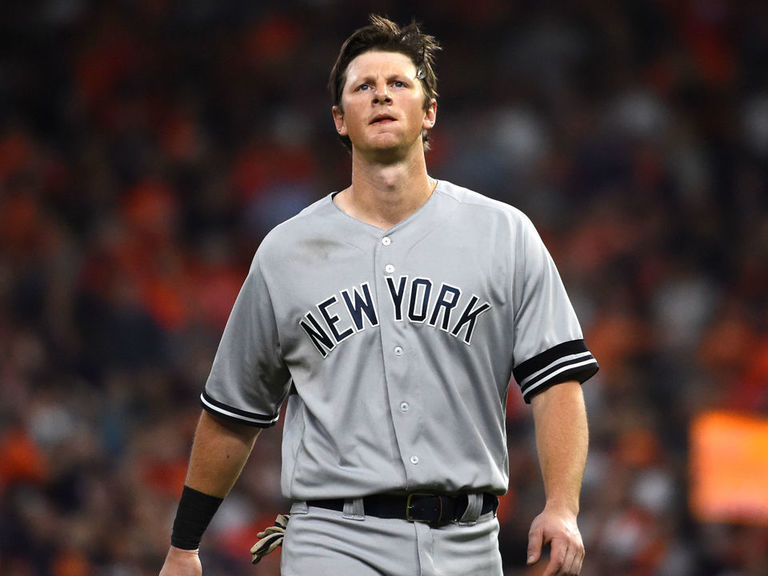 DJ LeMahieu is getting fed up by contract negotiations with the New York Yankees and other teams interested in signing the free-agent infielder, a source told Tim Brown of Yahoo Sports.

Clubs looking to add LeMahieu said he wants close to J.D. Martinez’s five-year, $110-million pact the slugger signed with the Boston Red Sox in February 2018, according to Brown.

The Yankees are reportedly LeMahieu’s preferred destination, but they haven’t offered the three-time All-Star what he’s looking for.

Due to the contract impasse, the 32-year-old has asked his representatives to re-engage with teams that have expressed interest during the offseason, according to Brown.

The two-time batting champion will meet virtually with several teams this week, a source told Brown.