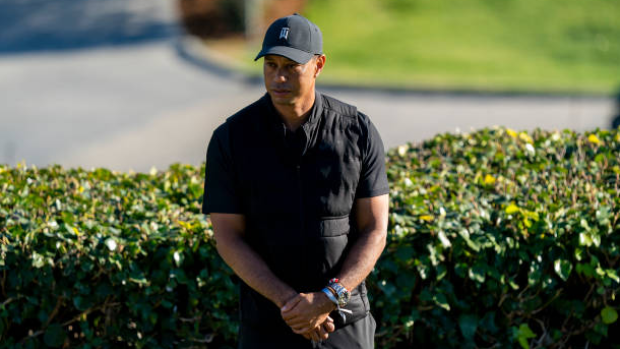 Tiger Woods was injured in a serious car accident in California Tuesday, the Los Angeles County Sheriff’s Department has announced. It was a single-vehicle car roll-over.

“Tiger Woods was in a single-car accident this morning in California where he suffered multiple leg injuries,” Steinberg said. “He is currently in surgery and we thank you for your privacy and support.”

This morning @LMTLASD responded to a roll-over collision in which @TigerWoods was injured. Please see our statement… pic.twitter.com/cSWOxKZC1w

The LA County Sheriff’s Department said Woods’ vehicle sustained major damage and he had to be extricated from the wreck with the ‘jaws of life.’ Woods was taken to the hospital.

The Sheriff’s Department is conducting an investigation of the accident.