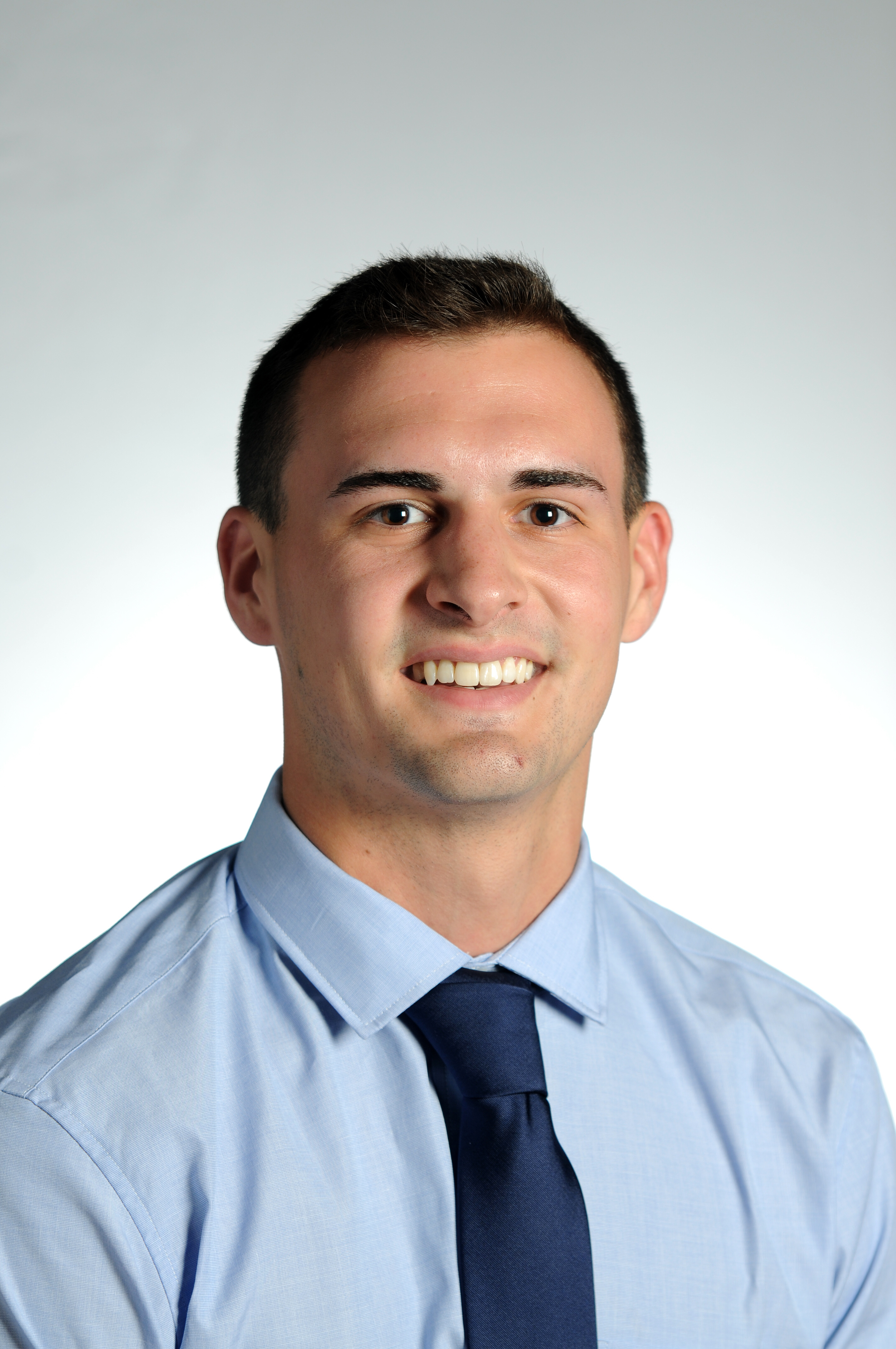 The highly anticipated 2020-21 NBA Trade Deadline has come and gone, and with Kyle Lowry still on the roster, the Raptors are poised to make a playoff push for the eight-consecutive season. With Norman Powell, Matt Thomas and Terence Davis reportedly on the way out, and Gary Trent Jr. and Rodney Hood on their way in, what will the remainder of this season look like for Toronto?

The 2020-21 NBA Trade Deadline has passed, and the Toronto Raptors now have their roster for the remainder of the season.

While a trade for six-time All-Star guard Kyle Lowry never came to fruition, the Raptors have reportedly dealt scoring wing Norman Powell, as well as reserve guards Terence Davis and Matt Thomas. With a revamped roster that’s set to make a playoff push, Toronto will look to build off of its losing streak-snapping win over the Denver Nuggets and make something out of this helter-skelter season.

With the madness behind us, what were the returns of those deals, what does the depth chart look like and what’s next for Toronto?

The post-trade deadline state of the Raptors

Prior to the trade deadline madness, Toronto snapped a nine-game losing streak in an impressive fashion against a strong Nuggets squad. While it was believed it could have been Lowry’s last game in a Raptors uniform, the franchise reportedly couldn’t find a worthwhile deal for him. The team’s floor general and leader will remain as they prepare for an eighth-consecutive playoff push.

MORE: Instant analysis on every reported deal of the trade deadline

Lowry will still be an unrestricted free agent this offseason, but the six-time All-Star will continue to make his regular impact on this year’s team. Through 37 games, he’s averaging 17.4 points, 7.5 assists, 5.6 rebounds and 1.1 steals despite all of the rumours and rumblings.

Even though they’re 1-9 in their last 10 games, the Raptors are still only 1.5 games back from a spot in this season’s play-in tournament to get into the playoffs and only 4.0 games back of the highly coveted No. 6 seed to avoid said play-in tournament. With the roster back to full strength after being decimated by COVID-19 and the league’s health and safety protocols, plus two new pieces in place in Trent and Hood, can Toronto turn this bizarre season into yet another gritty playoff run?

Losing a red-hot Powell hurts, but returning Trent and Hood gives the Raptors two versatile wings who can both shoot, bolstering Toronto’s depth a bit even with the reported departures of Thomas and Davis.

Trent is only 22 years old and has just begun to figure things out at the NBA level. NBA.com’s Scott Rafferty went into more detail on what the Raptors are receiving in Trent, but the sharpshooting wing is amidst the best season of his career following an impressive run in last season’s NBA bubble. He is averaging 15.0 points, 2.2 rebounds and 1.4 assists per game while shooting 39.7 percent from 3-point land.

As Rafferty noted, where he’ll make the biggest impact is on catch-and-shoot 3s, where he has converted a blistering 42.1 percent of his attempts this season.

The newest Raptor can really shoot it! pic.twitter.com/9GaHbaEKTM

Trent will likely slot right into Powell’s spot in the starting lineup. He’ll be an upgrade at that position as a perimeter defender.

Trent is set to be a restricted free agent this offseason, meaning Toronto will have the option of matching any offer he receives, but the price will be much lower than what Powell is expected to command as an unrestricted free agent, making him a much more cap-friendly option moving forward.

As for Hood, the 28-year-old wing has struggled to find a rhythm this season after suffering a season-ending torn Achllies in December of 2019. Prior to that injury, Hood was the perfect glue guy for the Blazers, averaging 11.0 points per game while shooting 49.3 percent from 3. The rust he’s shown from that devastating injury impacted his playing time in Portland this season, and only shooting 29.8 percent from 3 made it tough for him to carve out a role.

Hood’s size at 6-foot-8 makes him a versatile defender that should fit in nicely with head coach Nick Nurse’s scheme. For a team that could use some added bench depth, Hood will have quite the opportunity to prove he belongs somewhere on an NBA roster this upcoming offseason. (Hood’s contract for the 2021-22 season is non-guaranteed, so the Raptors will have free reign to decide what his future is with the franchise).

With Lowry still in the fold, VanVleet, Anunoby, Siakam and Boucher maintaining their level of play and the addition of these two new players, Toronto will have 28 more games to right the ship.

While it is unknown when Trent and Hood will be available to suit up, the Raptors will next take the floor on Friday, March 26 when they host the surging Phoenix Suns.

The views on this page do not necessarily represent the views of the NBA or its clubs.