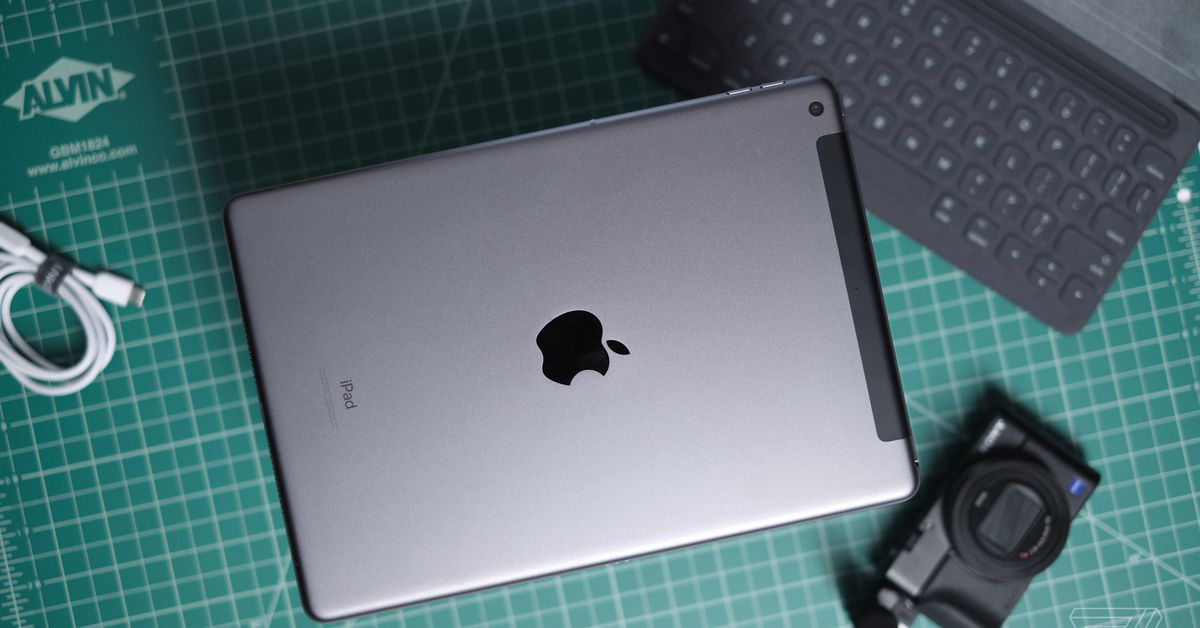 Apple is said to be lobbying the Indian government in a move that could see the company manufacture iPads in the country for the first time. Reuters reports that the government is planning to launch an incentive scheme designed to boost India’s computer exports, and Apple wants in — but is angling for a better deal.

The initiative will have a budget of up to Rs. 70 billion ($964 million) over five years, according to Reuters, but Apple is reportedly asking for that to be almost tripled to Rs. 200 billion. The reason is said to be partly that India’s supply chain doesn’t yet have the scale to meet Apple’s demands.

Apple already makes iPhones in India, having started in 2018 to avoid new import tariffs imposed by the Indian government as part of a “Make in India” initiative. The company has also been seeking to diversify its manufacturing out of China; last month Nikkei reported that some iPad production would shift to Vietnam this year, which would be the first time major iPad manufacturing happened anywhere else.

Two people that spoke to Reuters said it was likely that iPads would be assembled in India by one of its current contractors “as early as this year.” Apple’s partners in India currently include Foxconn, Pegatron, and Wistron.