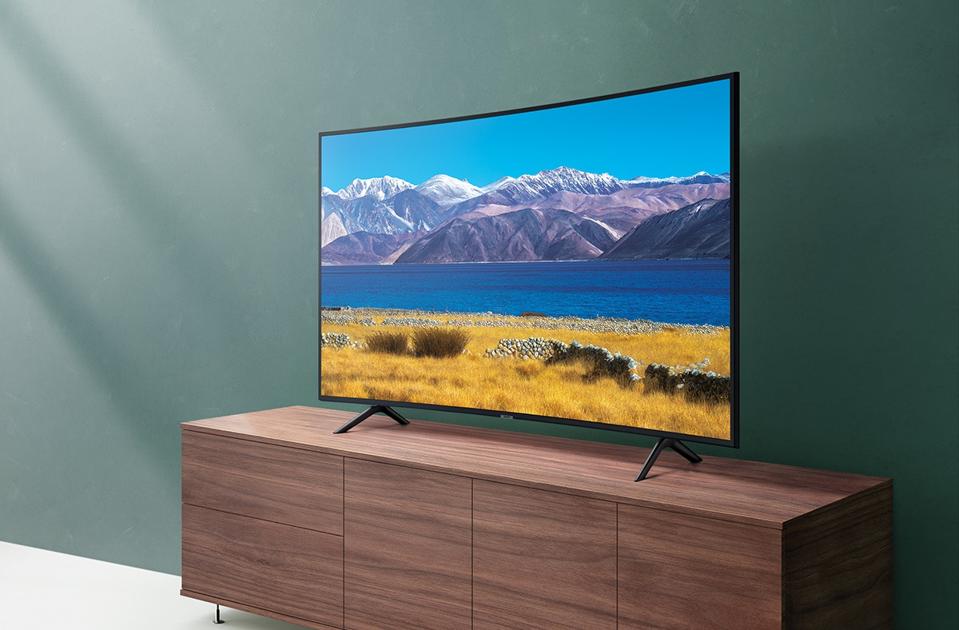 March isn’t usually known for having an abundance of tech sales, but Samsung is making an exception right now with its week-long Samsung Discover Spring Event. Each day there’s a featured deal of the day. Earlier in the week we saw bargains on the Galaxy Note 20, Galaxy Watch 3 and more, and today Samsung is offering a $100 discount on one of its 55-inch 4K Crystal UHD televisions, the model TU8300. That lowers the price to $500—it’s not as deep as the deals we saw during Black Friday, but it’s welcome savings on an excellent TV.

That’s not all. In addition to the premium Android tablet, Samsung is offering 10% off all purchases in three categories: home appliances (which includes refrigerators, washers and dryers, vacuums, microwaves and air purifiers, to name a few), mobile devices (phones—including other Samsung phone deals, earbuds, smartwatches) and computer monitors.

Speaking of appliances, Samsung is throwing in free installation on select home appliances and entertainment products during the sale, as well as free haul-away and disposal on all home appliances.

There’s one other reason to check out the sale, and it helps if you’re feeling lucky—every purchase awards an entry in Samsung’s contest that includes prizes up to $5,000. To enter, make a purchase at Samsung anytime between March 22 and March 28, and you’ll be automatically entered into the drawing, which commences April 8. First place is $5,000, but there will also be three second place winners earning $3,000 each and a half-dozen $1,000 third-place winners.

Deal of the Day for March 26

Right now you can save $100 on the TU8300 55-inch 4K Crystal UHD HDR Smart TV. The 65-inch model is also $100 off, coming down from $800 to $700. The first thing you might notice about this 2020 Samsung TV is the curved screen—curved TVs are relatively uncommon, which makes this a bit of a conversation piece right off the bat. But while the curved display enhances the picture for those sitting in the sweet spot, there are a lot of other noteworthy features as well, like the ultra-sharp 4K display, HDR for deep range of colors and Samsung’s Crystal Display, which delivers a vivid, saturated picture.

This set is equipped with Samsung’s clever Ambient Mode which lets the TV mimic the pattern of the wall behind it when you’re not watching TV. The result is that instead of looking like an enormous black rectangle on your family room wall, the screen sort of blends into the background, becoming an extension of the room behind it. And because the screen can also be set to display family photos and other artwork against that room-blending background, it’s sort of like you have an art gallery in your media room.

The TV can also easily mirror your PC’s display wirelessly, and even cast your smartphone or tablet’s content—streaming a movie or music from the mobile device to TV—with just a tap. The TU8300 works with Alexa and Google Assistant so you can control your television via voice as well. While the discount is only $100 (Black Friday and football season TV sales are long over, after all), if you’re in the market for a new set, the TU8300 is a superb option, and the deal is for today only.