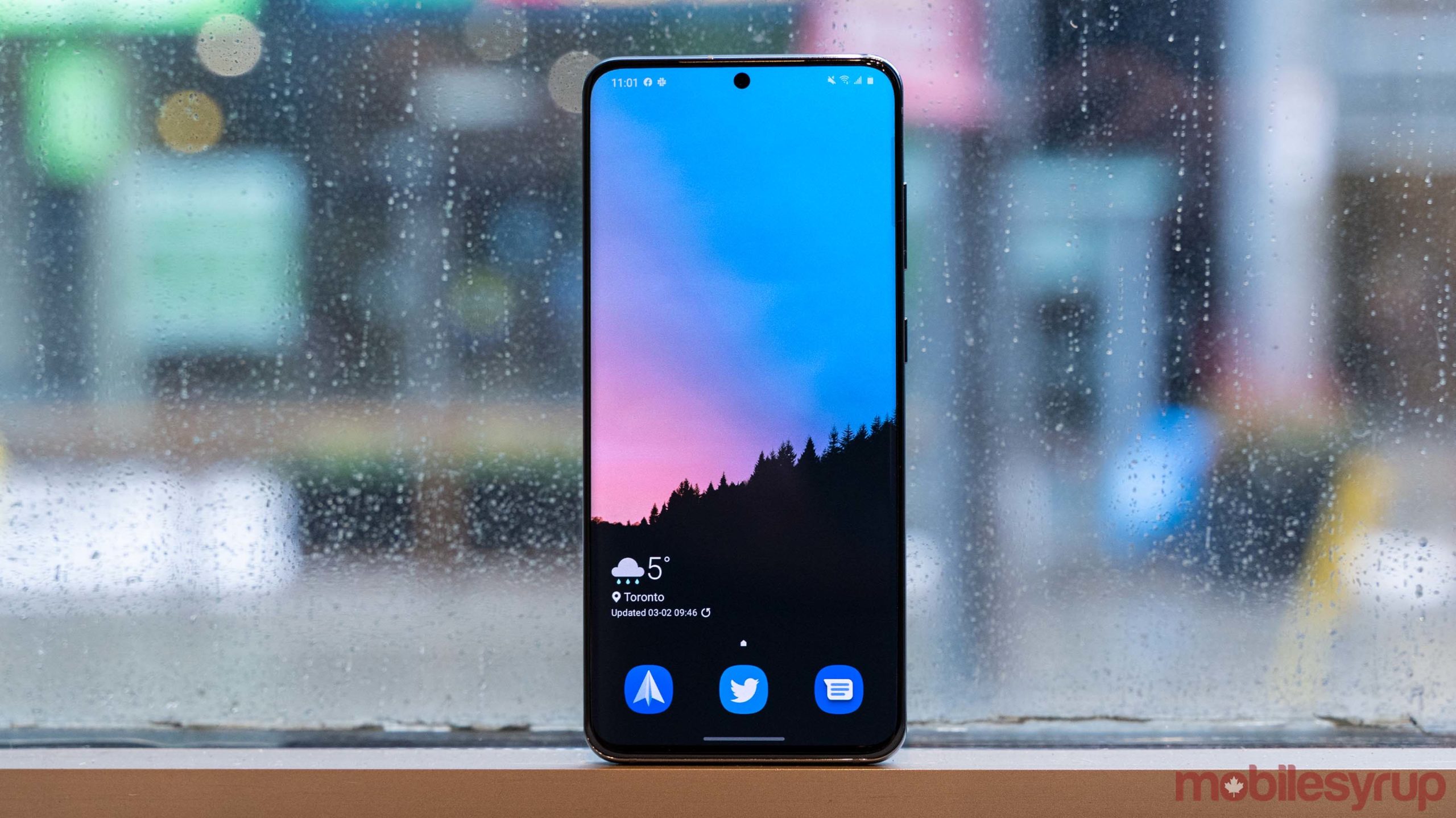 Samsung’s One UI 3.1 software update is coming to some of the company’s older handsets, including the Galaxy S20, Note 20, Z Fold 2 and Z Flip handsets.

One UI 3.1 adds several new features that were exclusively available on the S21 lineup to other Samsung smartphones.

For example, ‘Enhanced Single Take,’ which lets users automatically capture and generate a variety of still images and videos with a single click, is making its way to Samsung devices that support One UI 3.1.

Further, One UI 3.1 will also add features like the smart object erasure tool that eliminates unwanted parts of photos, and the ability to record via both the Galaxy Buds Pro, Buds Live and Buds+ microphone and the smartphone.

Samsung is also bringing ‘Eye Comfort Shield’ to its 2020 handsets, which adjusts the blue light output from smartphone displays depending on the time of the day.

While it’s great that the South Korean company is quickly updating its previous handsets, it definitely makes the S21 series feel like slightly less of an upgrade when it comes to new software features.

It’s unclear when these features are coming to Samsung’s handsets in Canada, but the update will likely arrive soon.