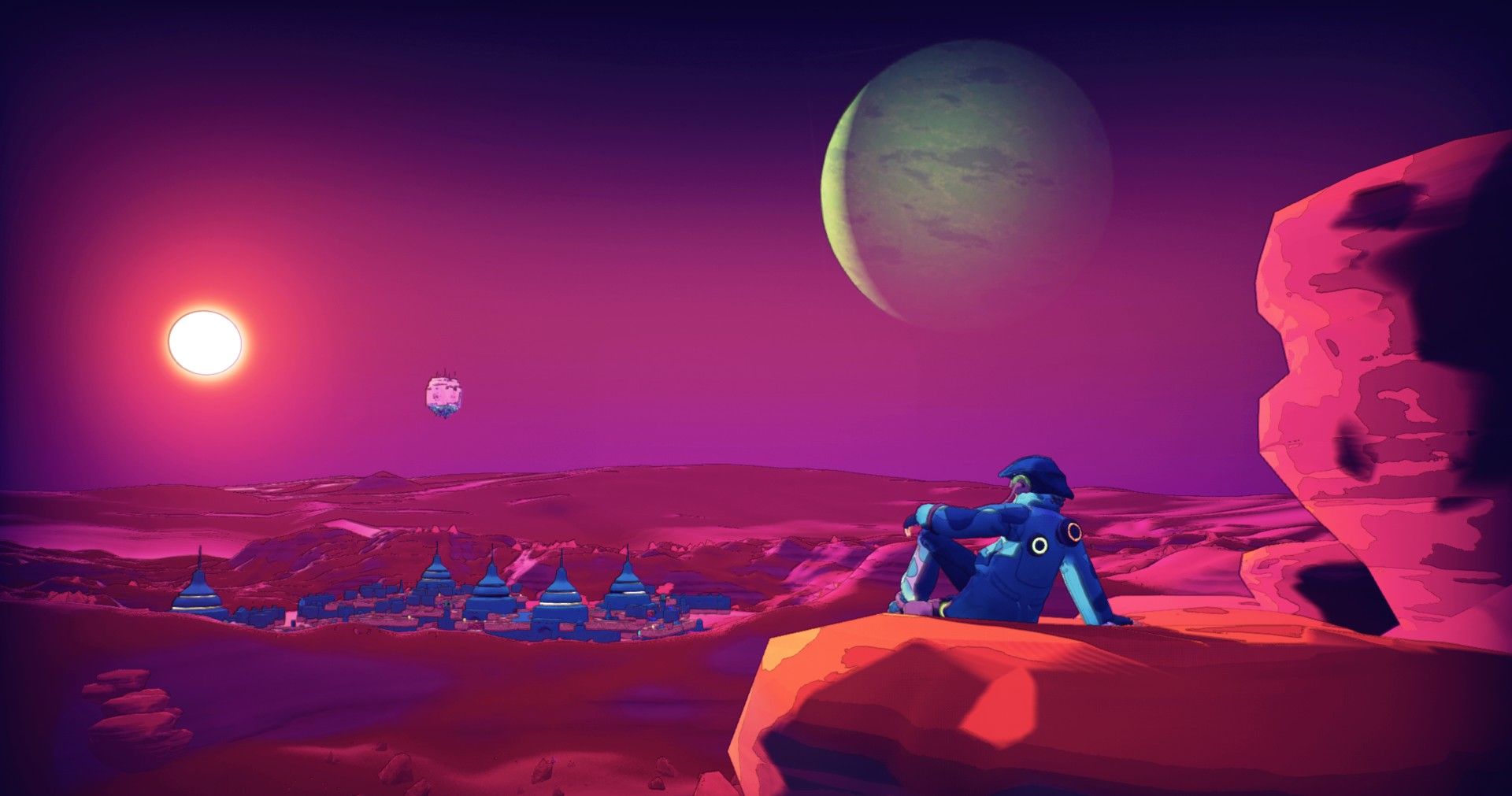 PixelJunk Raiders by Q-Games will launch on March 1, exclusively to Google Stadia.

Google Stadia has revealed that the next installment of the PixelJunk series, PixelJunk Raiders will launch on March 1, 2021 exclusive to the platform. The game will be available for purchase on the Stadia store for $19.99, and will be free for Stadia Pro subscribers.

PixelJunk Raiders, developed by Q-Games, is an action-adventure rogue-like that tasks you with saving the planet of Tantal. As an inexperienced mercenary, it’s up to you to figure out why the Anomaly has invaded the planet. You’ll have to fight your way across the treacherous landscapes of Tantal, featuring procedurally generated landscapes dotted with various settlements, towns, underground cantinas, canyons, and monolithic temples.

However, the Anomaly has made conventional travel all but impossible, so you’ll have to use the SYRIX 1200 avatar system to complete your mission and help out others along the way. The rogue-like nature of the game and the procedurally generated landscape means that no two playthroughs will feel the same.

PixelJunk Raiders boasts a vast array of environments, from fantastical highrises, to subterranean settlements, inspired by Jean Giraud’s Moebius and other 1970’s British sci-fi comics. You’ll have to make your way across the planet as you fight not just the invading Anomaly forces, but also the wildlife of Tantal. You can not only upgrade your character and weapons, but also the aforementioned SYRIX 1200 avatar system with unique black market mods.

Players will have to scavenge for resources, ammo, and weapons to aid their mission. And lastly, you’ll be able to use the Coordinate Entry to jump into tons of unique locations and points of interest.

The game will make use of Stadia’s State Share feature, which allows you to capture a unique game state to share with friends with a link to the screenshot or video clip of your gameplay experience, the viewers can then play that particular slice of gameplay for themselves.

While State Share started off with Hitman 2, a rogue-like like PixelJunk Raiders would be the perfect canvas to test out the feature. You’ll be able to share very specific scenarios, with custom loadouts and difficulty settings. It seems like a great avenue for challenge-based content creation for a particular game.

NEXT: If The Diablo 2 Remake Lets You Respec Whenever, Then It’s Not Diablo 2 Anymore

Why Digimon Never Became As Big As Pokemon: It’s Not Just That Pokemon Came First