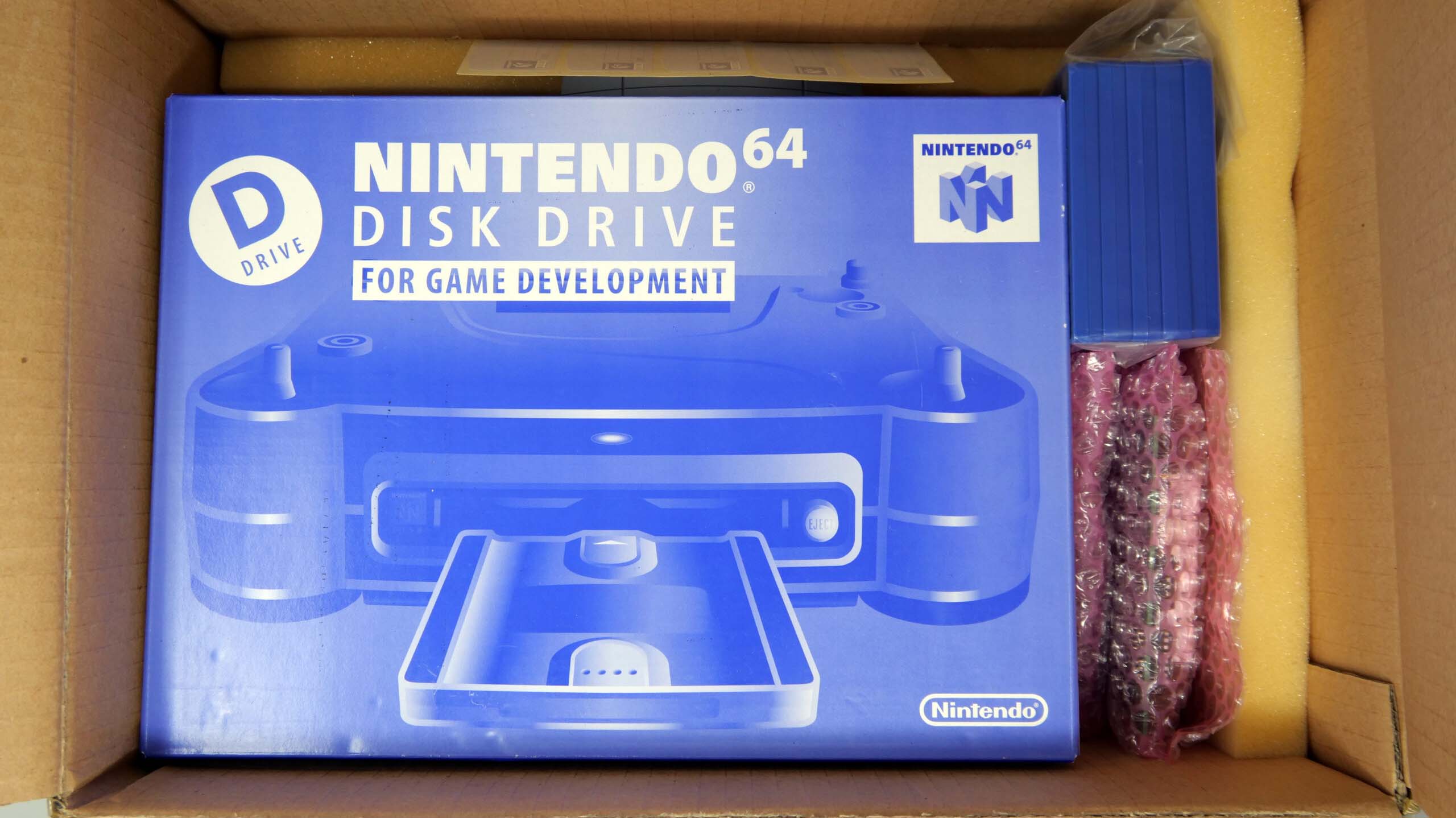 A video game collector recently contacted Canadian Shane Luis, the host of YouTube channel Rerez, to share information about a brand-new Nintendo 64DD development kit they got their hands on.

The kit is still in its original box, and Luis shared plenty of photos of the console after opening it up to take a look. The 64DD is a somewhat hard-to-find device in North America because it was never actually officially released here.

This is the 64DD Development Kit from the front. It features a blue lip around the disk slot. Retail consumer units from Japan did not feature this color. pic.twitter.com/sKei8c07Et

The N64DD contains a disc drive that Nintendo aimed to introduce as an add-on to the N64 to keep up with other companies using disc-based games in the late ’90s and early 2000s notably, Sony’s original PlayStation. The kit allowed developers to create new, disc-based games for the system instead of the Nintendo 64’s classic cartridges, which were notorious for not being able to store a lot of data.

Though the disc drive attachment was scheduled to make its way to North America, Nintendo eventually cancelled its release following 64DD’s poor performance in Japan. Only a total of nine DD games were released between 1999 and 2000.

Here is what the kit looks like when it’s fully assembled and attached to the N64. 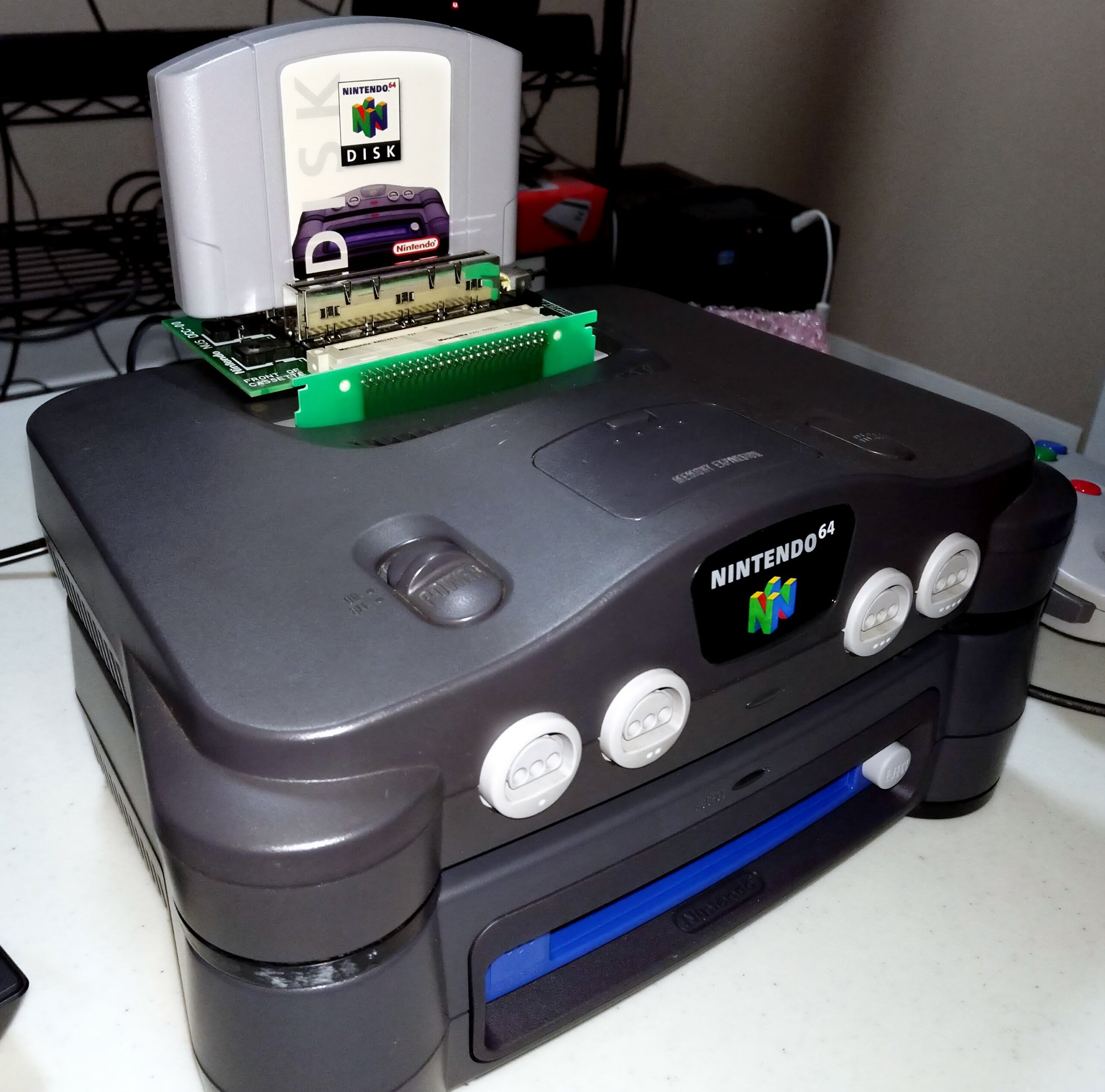 You can see the disk tray at the bottom and the special Nintendo 64 dev kit cartridge at the top. Luis also has several additional photos of the console posted here.