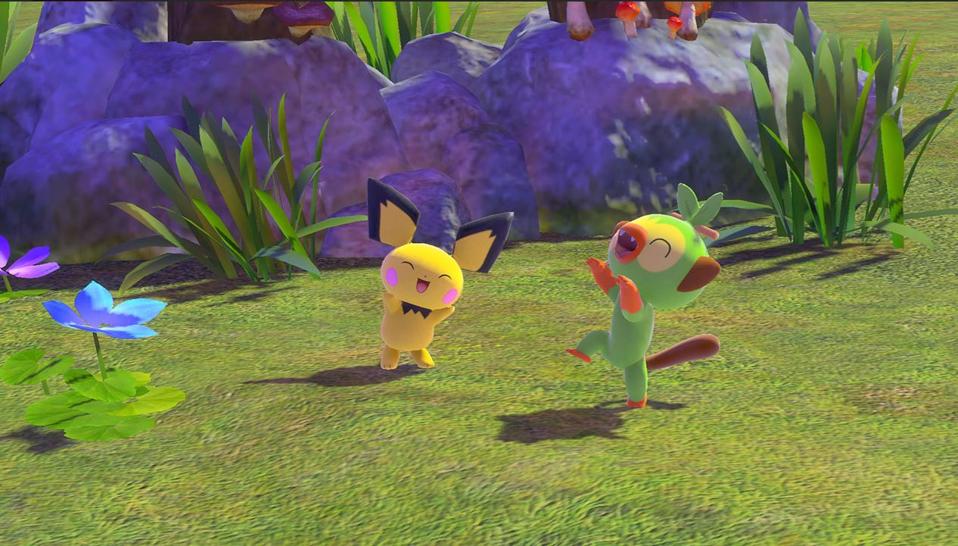 Nintendo has had Nintendo Directs in the past year, but they’ve been smaller and more focused on individual themes. It’s been a long time since we last saw a full, traditional show, but the wait is quite nearly over. Nintendo just announced a 50-minute long Direct for today, February 17, and expectations are running high. So here’s when to tune in, where to watch, and what to expect.

The show gets going at 2:00 PM Pacific, 5:00 PM Eastern. It’ll show in various places, but Nintendo’s Youtube Channel is an old reliable. I’ll also go ahead and embed the thing below:

For the most part, I would advise adjusting expectations downward, which is nearly always the case for the wild speculation that begins with each Nintendo Direct announcement. Nintendo was very explicit that this direct would focus on currently available games and games coming out in the first half of 2021. That means, crucially, no fall anchors. But Nintendo also knows its audience, and knows that this first full Nintendo Direct since September 2019 is a big deal. so I would be surprised if it let the entire show go by without at least one highly-anticipated surprise.

So what will we see? We know we’ll see some stuff from Super Smash Bros. Ultimate, so expect a fully new character, maybe some Mii Skins, maybe some other stuff as well. Nintendo has a habit of going into some impressive detail when it comes to Smash Bros. in its directs, so expect this to take a solid chunk of the 50 minute runtime. As for other currently available games, I wouldn’t be surprised to see some more content coming to Pokemon Sword and Shield.

Where the first half of 2021 is concerned, some of the big titles include Pokemon Snap, Monster Hunter Rise and maybe Harvest Moon: One World. Expect some deep gameplay dives on the first two, and maybe a little more light shone on Harvest Moon as well. The wild success of Animal Crossing might have Nintendo scoping out what those players might want to check out next, and Natsume’s farming sim might fit the bill.

We’ll also likely get a callout for Apex Legends, probably with some sort of exclusive skin situation to sweeten the pot. I wouldn’t expect us to linger there, however.

And then there’s the surprise! We’ll see something at the end of the presentation designed to keep us intrigued, but the big options here would be Breath of the Wild 2 and Metroid Prime 4, both of which feel like longshots but the latter of which is likely more possible. Others might include a Pokemon Let’s Go-style remake of Pokemon Diamond and Pearl, or some other remake/remaster/revival sort of situation. Maybe a new Mario Kart? Sort of ridiculous I suppose, but it’s been a long time since the last one and they’ll make a new one at some point.

At 50 minutes, there’s room for a whole lot in the mix. So let’s tune in and see what we might see, because there will be something nobody saw coming.